A young male seal was found on a Long Island beach last spring with his flipper nearly severed. The animal had been struck by a boat and nearly left for dead, with its rear flipper hanging by a thread.

RELATED: Beachgoers watched in horror as a poor seal close to shore was torn apart by Great White shark

Thankfully, the harbor seal is now in good hands, having had its flipper amputated. The animal was transferred to the Aquarium of Niagara in Niagara Falls, N.Y., Friday.

RELATED: After it wandered into town, this seal is not too delighted with a ranger who tried to lead it back to the ocean

Seals cannot live in the wild without their flippers, so the rescued pup will now call the aquarium home, where he can play with six other seals. 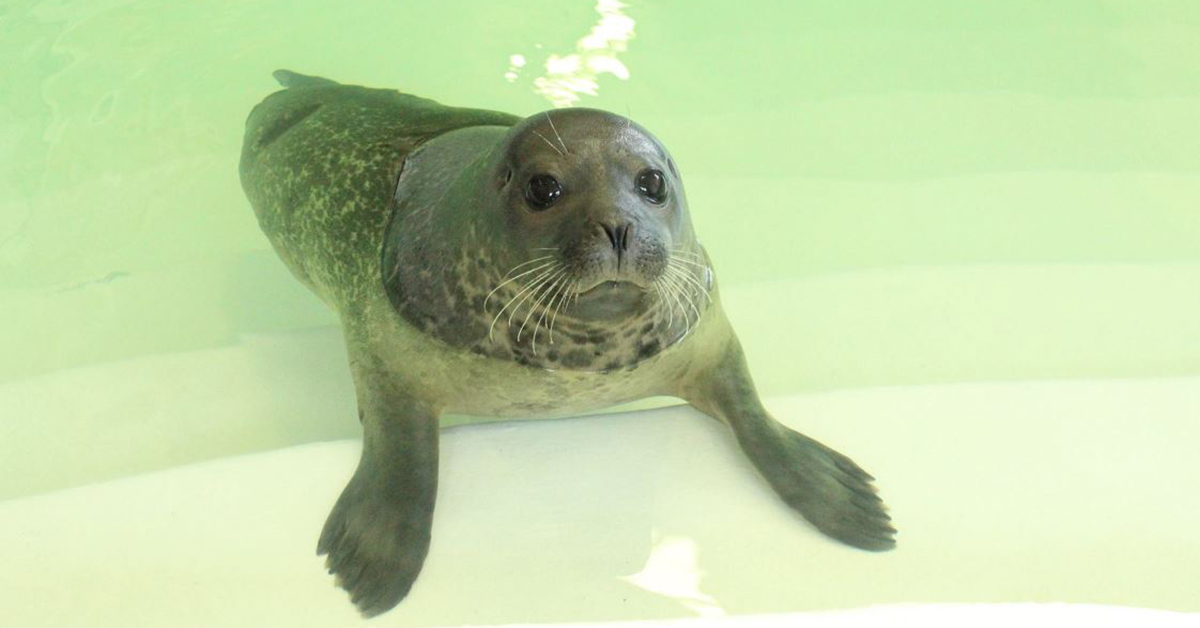