Carrie Underwood is surrounded by some wonderful people in her life, and she knows it.

Over the Thanksgiving holiday, Carrie and her hubby Mike Fisher got to spend some downtime with friends and family. The whole experience got Carrie feeling sentimental and thankful for the folks God has placed around her and her family.

She just posted this photo of her hubby Mike with his pal, Nashville businessman Austin Casselman, and his brother, Bud Fisher.

There’s no doubt Carrie and Mike’s little boy, Isaiah, will be surrounded by strong male role models as he grows up.

As for Carrie, she’s wrapping up the North American leg of her Storyteller Tour this week. There’s no time off for the supermom, though. She kicks off a run of shows in New Zealand and Australia Dec. 3 with her pal Keith Urban.

Of note, Carrie is up for multiple trophies at our very own Rare Country Awards this year. You can cast your vote for her now at RareCountryAwards.com. 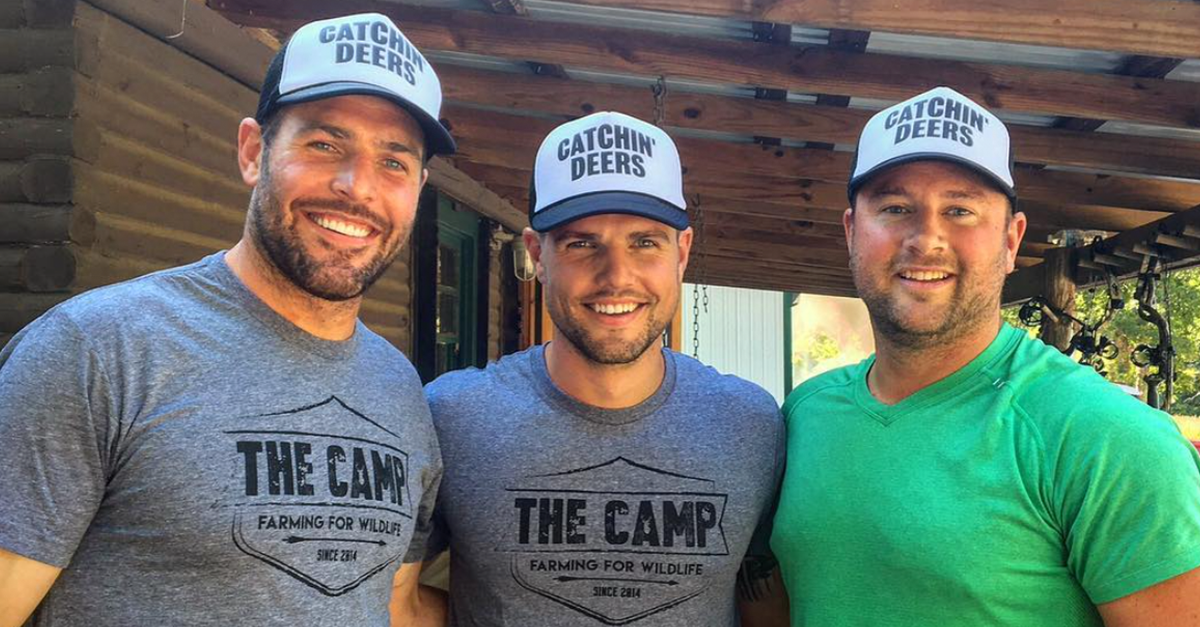