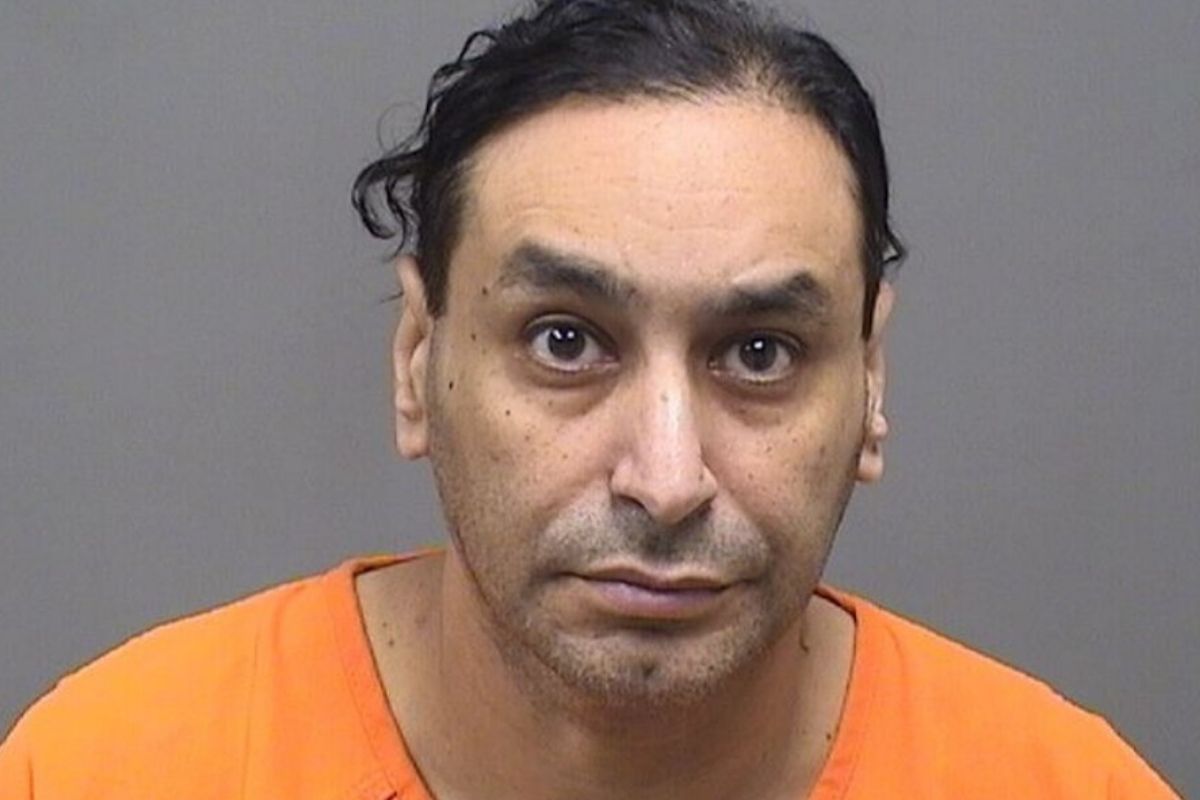 A Canfield doctor has pled guilty to charges filed in connection with an investigation into alleged sex trafficking charges of six girls ages 12 to 15. According to court documents, Albert Aiad-Toss pleaded guilty to eight charges of sex trafficking and production of child pornography. His sentence is scheduled for June 3, 2020. According to prosecutors, 52-year-old Aiad-Toss had enticed his victims into performing several commercial sex acts and then forced a 15-year-old girl to perform a sex act on camera.

Court documents stated a 13-year-old victim said the man paid her and other girls at least $1,300 in exchange for sex. U.S. Attorney Justin Herdman spoke about the case, stating “This defendant is accused of sexually assaulting children ranging from 12 to 15-year-old. Those who prey upon children and other vulnerable victims will be held accountable for their actions.”

Law enforcement officers arrested the man at the airport in Florida in July 2019 after returning from a trip to Peru. At the time of his arrest, he was facing four counts of sex trafficking of a minor and cone count of production of child pornography at the time of his arrest. After his arrest, a judge decided that Aiad-Toss would remain in Mahoning County Jail in spite of him asking US District Judge Pamela Barker to release him from jail until his trial. This due to his lawyer being 68-years-old and was considered to be at high risk for severe illness by the CDC should he be exposed. Despite his plea, Barker denied his request.

Aiad-Toss was contracted to work as an emergency room physician at Mercy Health Boardman. Health officials stated he no longer works there. His medical license was indefinitely suspended in December 2019 by the Ohio State Medical Board. FBI Special Agent Eric B. Smith supported the charges, noting, “The abuse of a child is despicable and incomprehensible. Individuals such as Dr. Toss who allegedly choose to engage in sex acts with minors and sharing sexually explicit photos of children will face a court of law.”

Watch: Dad Pretends to be 12-Year-Old Daughter to Lure in Child Predator, Holds Him at Knifepoint Until Cops Arrive