Someone is Opening a Huge, Nudist Waterpark 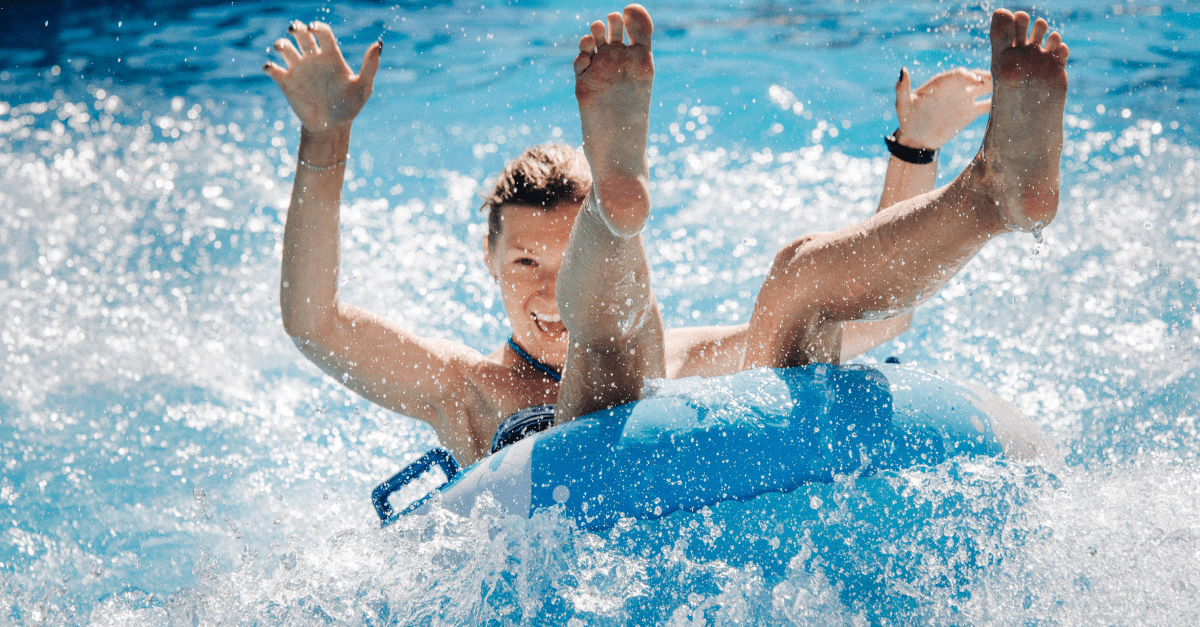 Do you love danger? Is your idea of danger is flirting with a massive genital disaster? Have you ever had sex in a hot tub and thought, “This would be so much better if it were a lazy river and there were a hundred of us?” Have you ever eaten a terrible hot dog with a bun soaked by your wet hands, while laying on an uncomfortable pool chair, and felt like the only thing missing from this perfect moment was a field of vision filled with dicks, balls, boobs, and butts? If so, your prayers have been (inexplicably) answered!

Splasher’s Pleasure Park plans to be the first clothing-optional water park in Canada. The owner of the park says that the park itself is going to be a traditional waterpark spread over 27 acres. Just with wieners, is all.

As if the line at a waterpark concession stand wasn’t gross enough already. The innertubes and towels are going to need to be bleach steamed every single night. The waterslides are going to be DNA chutes. The wave pool is going to be a neo-primordial ooze. New life is going to crawl out of it like three years after this place opens.

COME ON DOWN TO PLEASURE PARK.

Watch: This Water Fountain Is Made Just for Dogs and They Absolutely Love It