US Military, Trump bomb the sh*t out of ISIS 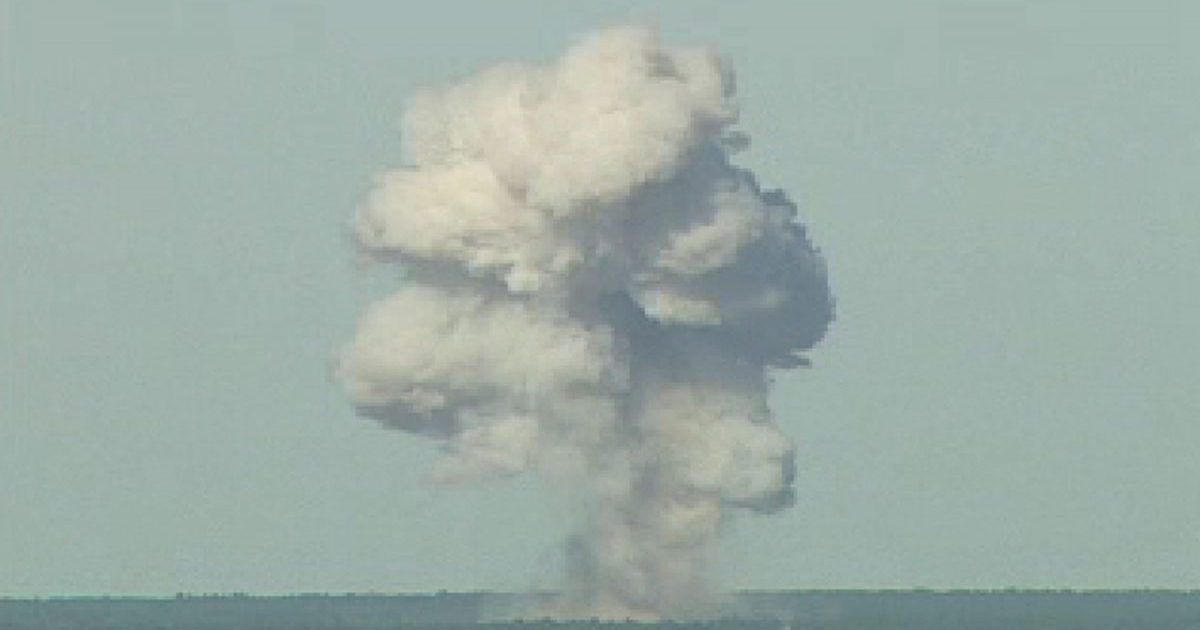 For the first time in combat, the United States military dropped the MOAB (“Massive Ordinance Air Blast”), a 21,300lb conventional bomb. It is the second-largest non-nuclear explosive in the military’s arsenal, second only to the MOP (“Massive Ordinance Penetrator”) in payload.

The explosive targeted “a series of ISIS caves” in Nangarhar Province, Afghanistan, according to a Department of Defense spokesperson. A member of the Special Forces was killed in the area just days ago.

The MOAB, also called the “Mother of All Bombs,” was first tested in 2003. The Guardian reports the weapon is more than capable of destroying underground targets, but is not designed for that purpose; it instead detonates before it hits the ground to achieve a larger blast radius. General John W. Nicholson said the explosive is the “right munition” for the purpose.

We will be updating this story as information becomes available.