The Times reports that the Russians made contact with Paul Manafort, who briefly served as Trump’s campaign chairman. In late August, Manafort resigned from that job after disclosures by The Associated Press about his firm’s covert lobbying on behalf of Ukraine’s former pro-Russia governing party.

Four current and former U.S. officials interviewed by the Times declined to identify other Trump associates contacted by the Russians.

The contacts were uncovered as the FBI investigated suspected Russian hacking aimed at disrupting the presidential election, the Times reported. The anonymous officials told the Times they found no evidence that the Trump campaign was working with the Russians on hacking or other efforts to influence the election.

JUST IN: Trump campaign reportedly had ongoing contact with Russians ahead of election https://t.co/iwxUMdqiST pic.twitter.com/5Z9dZZ74Op 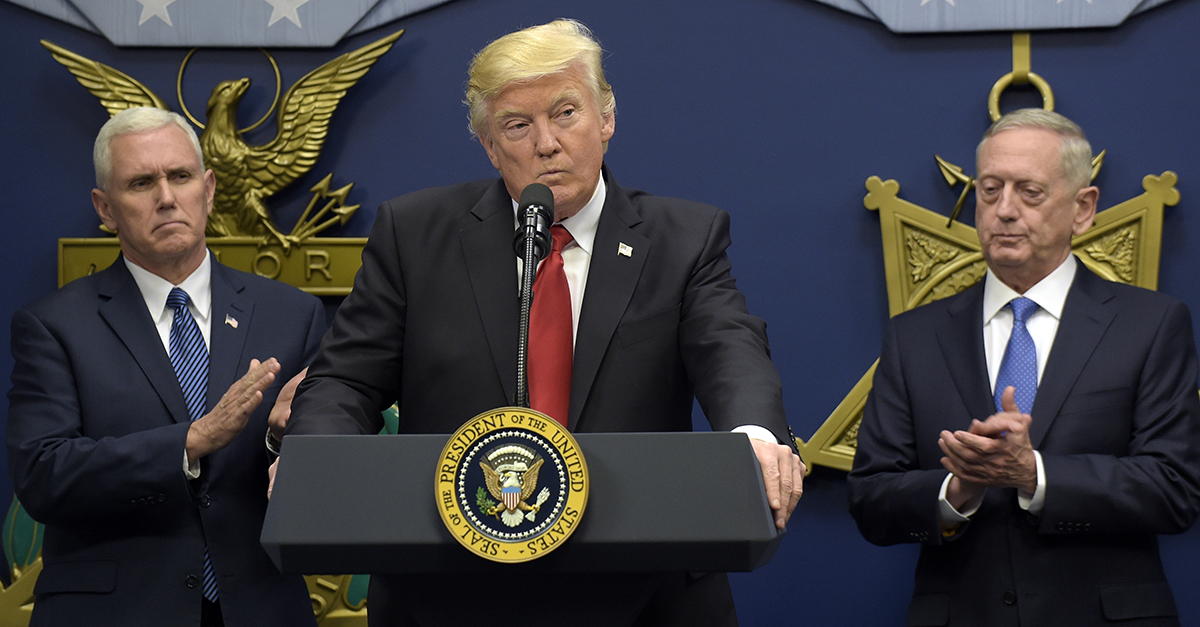