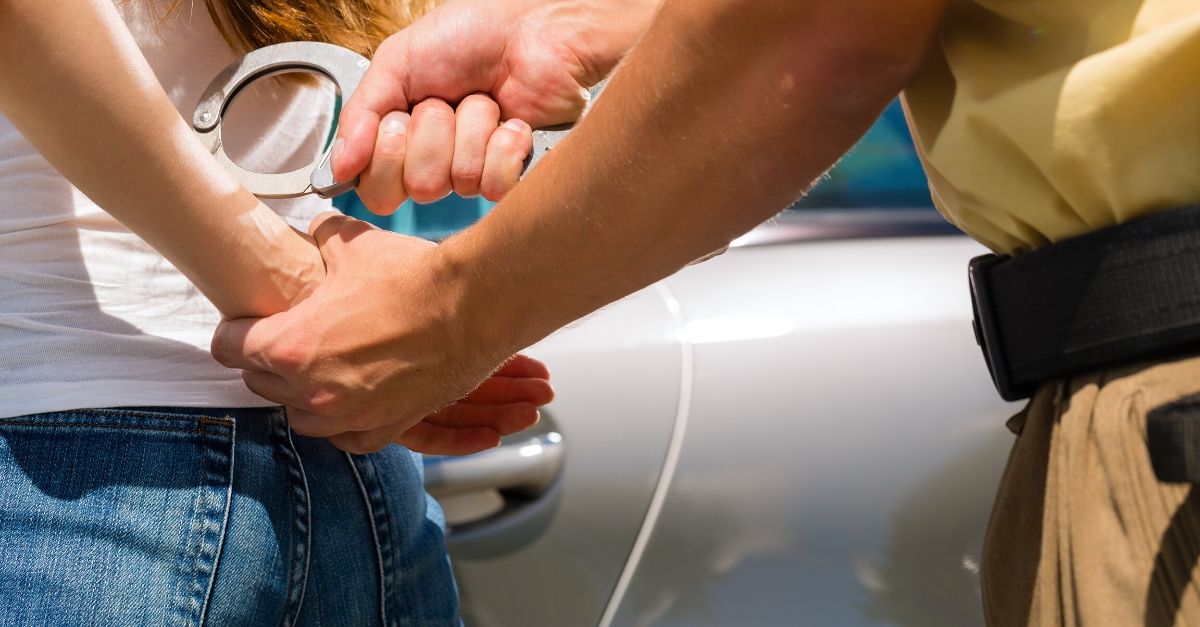 A Hays CISD substitute teacher in Kyle, Texas was arrested after a video surfaced on social media showing her allegedly fighting with a student. The video shows 32-year-old Tiffani Shadell Lankford approaching the 16-year-old girl, and out of nowhere, she begins to punch the girl in the face.

Lankford then knocks her down to the ground and begins to stomp on her head as others look around in shock. The girl suffered a traumatic brain injury from the attack and is said to be suffering from acute traumatic anxiety. Her attorney, Paul Batrice, stated the girl will meet with a neurologist, a neuropsychologist, and a trauma specialist later this week.

Though a statement, Lehman High School Principal Karen Zuniga, stated that during the incident, students quickly alerted other school officials on campus and the substitute was immediately removed from the classroom. She was then questioned by school resource officers law enforcement agents. Through an email, Zuniga apologized to the parents for the incident.

“As a family, we share both the good news and bad news together. Today, I have to tell you about an incident that is disconcerting. This afternoon, we fired one of our guest teachers for hitting and fighting with a student. Under no circumstance is that behavior tolerated at Lehman High School or in Hays CISD. Additionally, the former employee was arrested by the Hays County Sheriff’s Office and faces potential criminal charges.”

Zuniga also noted that the safety and security of the students is their number one priority, which is why they took swift action when the incident occurred to protect the students. The Texas substitute teacher was not only fired on the spot, but the district will also report the incident to the Texas Education Agency and will cooperate with law enforcement investigators.

According to Hays CISD, Lankford worked with the district since August 30, when she underwent orientation training. The district said her first job in the classroom was on September 13 and worked at the school a total of 18 times. HCSO officially confirmed that Lankford was indeed arrested shortly after the incident and charged with aggravated assault.