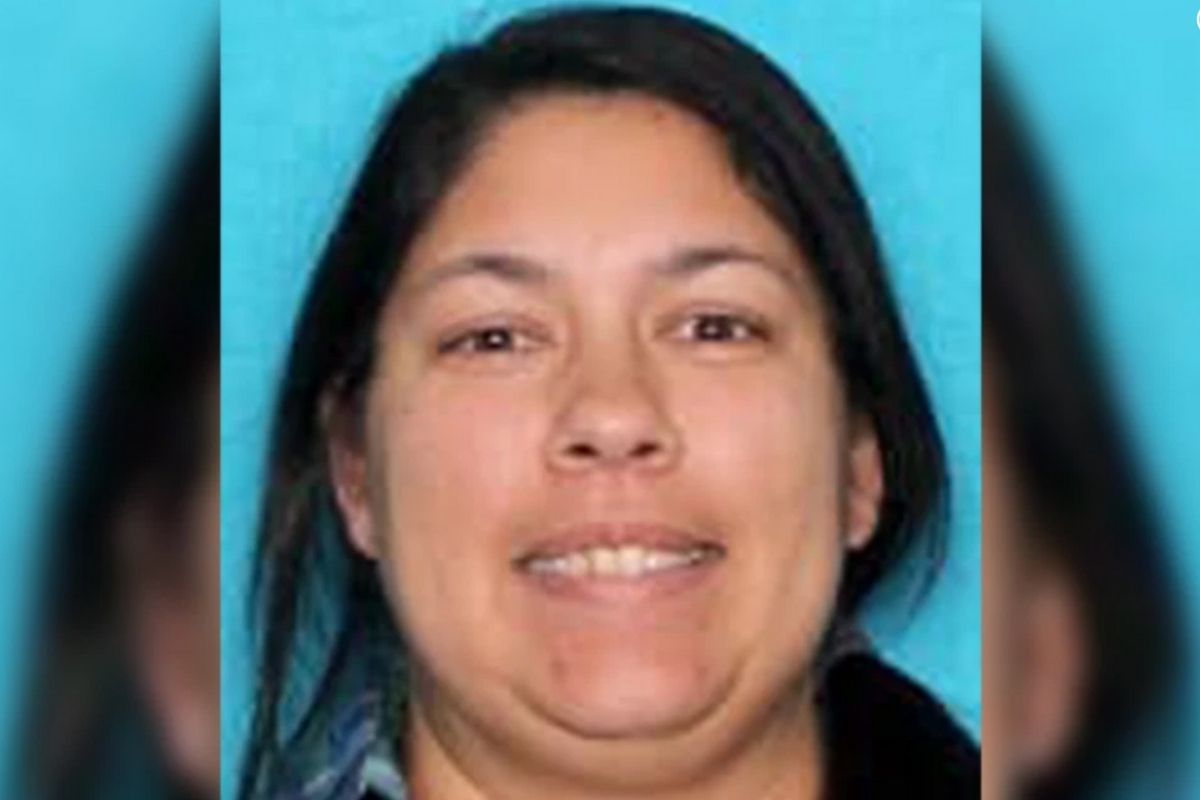 38-year-old Dawn Marie Baye was arrested last Friday on ten counts of contributing to the delinquency of a juvenile and eight counts of indecent behavior with a juvenile. And the events which led up to that arrest are shocking in a scandal that’s rocked Chauvin, Louisiana… because Baye was the local school lunch lady.

According to KLFY, Terrebonne parish sheriff?s office conducted a weeks-long investigation into the wild crimes, finding that the gathered information matched up with prior social media tip-offs. In response to the sensational story, Sheriff Tim Soignet is encouraging parents to understand exactly where their children are going when they head off for a sleepover.

The (now former) Louisiana school cafeteria worker was arrested last Friday and sent to the Terrebonne Parish Criminal Justice Complex where she’s being held on $50,000 bail.

?She was a cafeteria worker and ?was? is the appropriate term because she?s no longer employed. When people make bad decisions there are usually bad consequences that go along with them.?

In 2019, a school cafeteria worker was arrested in DeKalb County, Georgia after partaking in a lunchroom brawl. Reportedly, she targeted a senior student named Rodrika Williams for being disrespectful in line. Video footage of that fight went viral two years ago, and you can watch a snippet above.

WATCH: Elementary School Officer Fired for Taking Nude Video of Herself at School