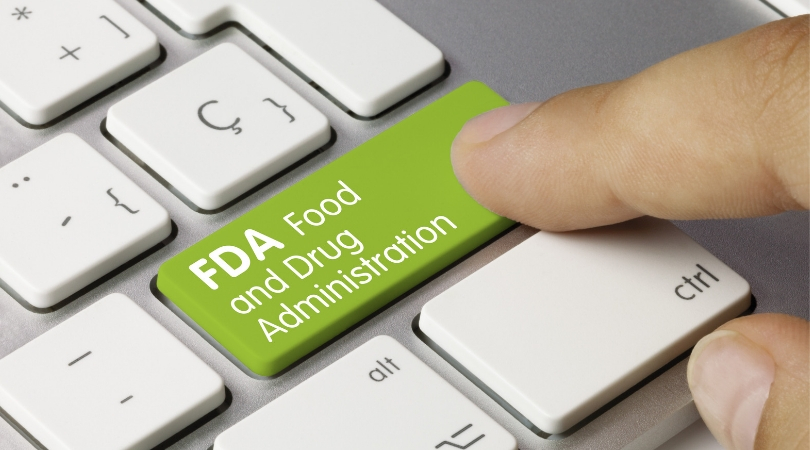 One more thing to thank the government shutdown for. It may be safe to eat romaine lettuce and turkey again, but the FDA is taking a “little break” by suspending most food inspections until the government opens again.

As the government shutdown goes into its third week, the effects have begun to take a heavy toll on major scales. Government workers aren’t getting their paychecks, affordable housing contracts are expiring, millions are facing severe cuts to food stamps, and the U.S. Food and Drug Administration is not able to cover its usual duties. The agency oversees 80 percent of the food supply. It has suspended all routine inspections of domestic food-processing facilities.

According to their website, almost 55 percent of their $5.4 billion budget comes directly from federal funding, with the other 45 percent coming from industry user fees. With few resources for protection U.S. food supply, FDA commissioner, Scott Gottlieb, had to delegate workers to investigate ?high-risk facilities? such as those that produce vegetables,  cheese or seafood. (NO! ANYTHING BUT SOFT CHEESE! TAKE THE ROMAINE LETTUCE, BACK.)

Note: We’re still doing ALL of our regular foreign food inspections. But, on the domestic side, in rough numbers we’d typically do about 160 domestic food inspections each week, and about 1/3 of those would be considered high risk.

Safe to say it?s been a tough couple of months for the FDA, after nearly a dozen different products have been recalled, cited for salmonella contamination, including Turkey, Chicken, Cake Mix, and several egg products. The FDA also warned of foodborne illness and E. Coli presence in sausage links, and ground beef. Foodborne illnesses are a major problem in the U.S., sickening 48 million people each year, killing 3,000.

But, don’t? worry, the FDA will continue to do routine inspections to foreign manufacturers and products. The agency usually conducts around 160 food inspections per week. These are done to find any possible cross-contamination due to various unclean circumstances, later leading into more investigation to see if the food actually needs to be recalled.

Thank you to #FDA colleagues who made 2018 a record year for public health. We had all time record approvals for novel drugs (59) devices and biosimilars; and a FY18 record for generic drugs (CY18 #'s pending). For 2019, I hope we're ALL back at work soon, advancing our mission. pic.twitter.com/yCuO64U0HL

The FDA also investigates cases sent to them by the Centers for Disease Control And Prevention after an outbreak or an illness has been reported. They trace where the contamination could have come from before recalling any problematic product from the shelves.