How Much of the Film ‘Pearl Harbor’ is Accurate? 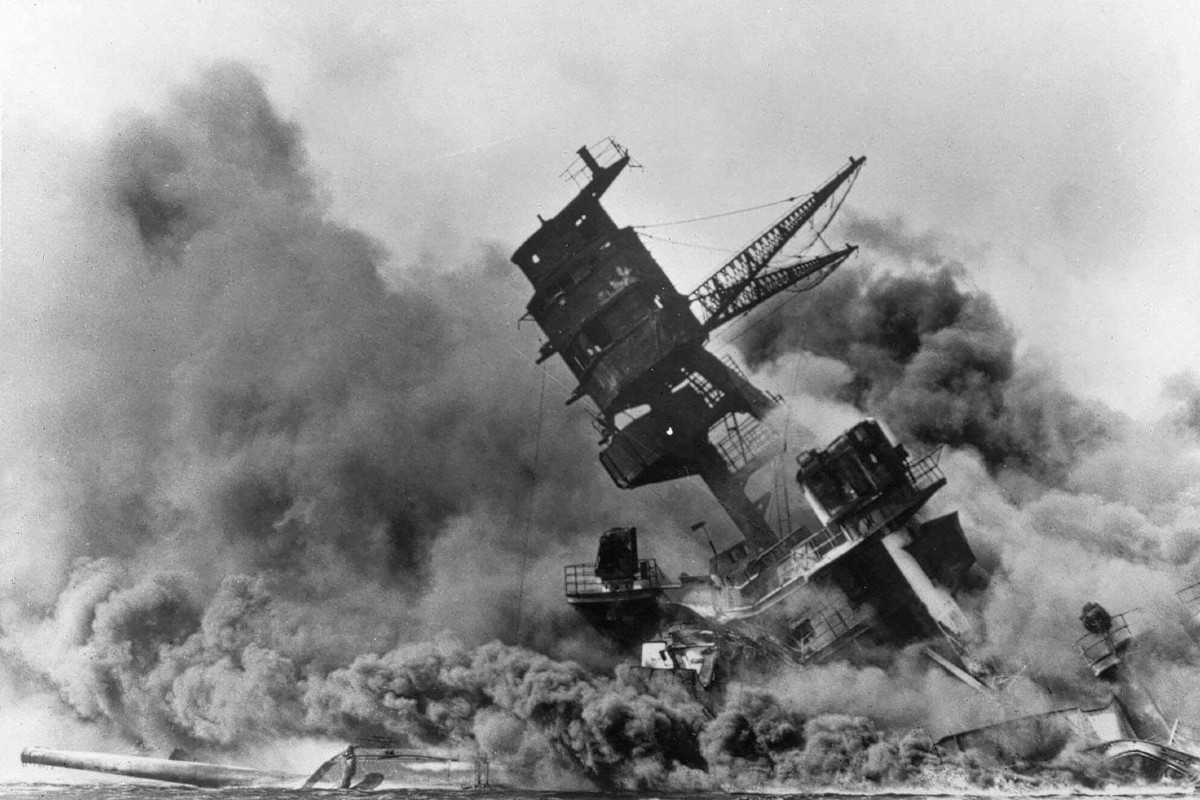 The critics went to town on Pearl Harbor, which was directed Michael Bay’s 2001 blockbuster about the Japanese sneak attack on Pearl Harbor, condemning the movie as “noisy, expensive and very long” and “directed without grace, vision, or originality“. Yikes. But, critic reviews were generous compared to what the historians had to say. “They spent 150 million on this thing,” Harry Gailey, author of War in the Pacific: From Pearl  Harbor to Tokyo Bay told SFGate. “They should have been able to afford two or three dollars for a historian.” (But also, what kind of historian would work for that egregiously-below-minimum-wage rate, Harry Gailey?)

Even survivors who were portrayed in the movie condemned the Touchstone film. Kenneth Taylor, a pilot who was depicted in the cinematic retelling of the Pearl Harbor attack, called it “a piece of trash; over-sensationalized and completely distorted.? Still, it’s worth noting that audiences at least appeared to enjoy the “bang-and-boom action picture”, and the movie grossed $449.2 million in the box offices. And there’s no denying that the narrative’s main characters, a couple of best friends Rafe McCawley (Ben Affleck) and Danny Walker (Josh Hartnett) from Tennessee who join the Air Force, and their mutual love-interest Evelyn Johnson (Kate Beckinsale) are just so darn dreamy. Also, the special effects, while redundant, are pretty impressive. The movie was nominated for an Oscar for Best Effects and Visual Effects and took home the award for Best Sound Editing.

Box office earnings and Hollywood heartthrobs aside, what else did the love story-infused war movie get right? In terms of historical events, it turns out,  not much. Here are just a few of the most glaring historical inaccuracies from Pearl Harbor.

The surprise “attack” wasn’t that much of a surprise. In the movie, the attack on Pearl Harbor catches world leaders and American Pacific fleet officers totally off guard. But in real-life, the navy had been warning leaders that the Japanese were likely to attack at any point —  they just didn’t know where.

No one is smoking. Sure, this may seem like a minor detail. But in the 1940s, everyone smoked. All the time. In Pearl Harbor, not a single character smokes onscreen.

There’s 21st-century technology. Historians pointed out that the ease with which the pilots communicate with personnel in the control tower would not have been possible with 1940s technology. Also, there’s a scene when a woman in Hawaii listens in as Lieutenant Colonel Jimmy Doolittle (Alec Baldwin) leads raiders to Japan. “The idea that she can hear the in-plane radios while sitting back in Hawaii is nonsense,” historian Bruce Reynolds told SFGate. “Planes did not have radios like that. And the control-tower scene is ludicrous. These things are pure Hollywood and have no relation to reality.”

Roosevelt was no cowboy. Several historians took issue with the scene where Franklin D. Roosevelt (Jon Voight) climbs out of his wheelchair to demonstrate that anything is possible. As far as anyone knows, there is no record of something even remotely like this happening.

The battle scenes were totally inaccurate. It’s not just that the planes are shown flying recklessly and unrealistically. The movie also shows Japanese planes using jet catapults and angled flight decks, which involved technology not invented until years later. Plus, the Japanese aircrafts depicted were the same ones used by the United States navy.

So, Did Pearl Harbor Get Anything Right?

Although the movie skipped America’s serious smoking problem, other elements about life in the 40s were accurate. “They were pretty accurate about the attitude of the people,” Gailey told SFGate. And the automobiles, and the swing music. They did a good job on that.” So, there’s that to hold on to the film. Still, at the end of the day, it got the box office views it wanted, which was a win for the actors and the directors in that sense.

Fun fact, did you know Celine Dion turned down the job of performing the iconic “There You’ll Be” tune for the song? It was later given to country star Faith Hill instead, reaching the Top 10 on both sides of the Atlantic and then received Oscar, Golden Globes, and Grammy nominations. So, it turned out well for her indeed! Also, it is the only film in history to receive both an Oscar and a nomination for Worst Picture at the Razzies.