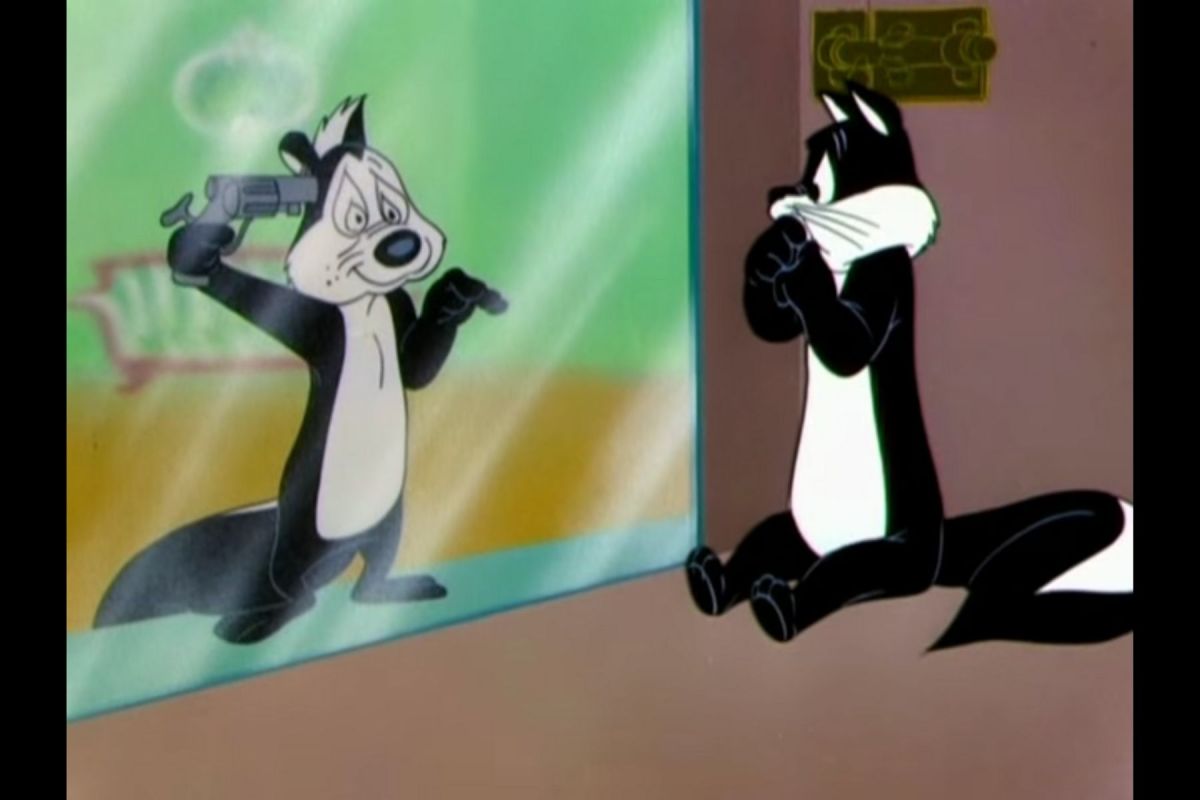 The cartoon character Pepé Le Pew has been called out for perpetuating rape culture. New York Times columnist Charles M. Blow publicly scrutinized the animated skunk, first in an op-ed defending the choice by Dr. Seuss Enterprises to cease publication on six offensive Dr. Seuss books. Then the story picked up following a now-viral tweet by Blow that detailed problematic aspects of the Looney Tunes show. Following the online controversy, Warner Bros. announced that Pepé Le Pew will not appear in the upcoming Space Jam sequel.

“Some of the first cartoons I can remember included Pepé Le Pew, who normalized rape culture; Speedy Gonzales, whose friends helped popularize the corrosive stereotype of the drunk and lethargic Mexicans; and Mammy Two Shoes, a heavyset Black maid who spoke in a heavy accent.”

In providing this list of questionable children’s content, Blow sought to point out that seemingly benign pop culture can have a “highly corrosive and racially vicious” effect on young audiences. But as soon as the NYT op-ed was published, many critics took to social media to decry the extent “cancel culture,” wondering whether a cartoon skunk could possibly be maligned as a rapist. Blow responded, full-force, on Twitter:

RW blogs are mad bc I said Pepe Le Pew added to rape culture. Let’s see.
1. He grabs/kisses a girl/stranger, repeatedly, w/o consent and against her will.
2. She struggles mightily to get away from him, but he won’t release her
3. He locks a door to prevent her from escaping. pic.twitter.com/CbLCldLwvR

He added: “This helped teach boys that ?no? didn?t really mean no, that it was a part of ?the game?, the starting line of a power struggle. It taught overcoming a woman?s strenuous, even physical objections, was normal, adorable, funny. They didn?t even give the woman the ability to SPEAK.”

Clearly, Pepé Le Pew cartoons feel outdated in 2021. But Warner Bros. had plans to demonstrate Pepé’s character growth in the forthcoming Space Jam: A New Legacy. Following up on the Michael Jordan classic, the new film will star LeBron James and, until now, there were plans for Pepé Le Pew alongside him. According to Deadline, this scene would have featured Pepe learning about consent. However, the Space Jam 2 scene was cut following the departure of director Terence Nance. Not, as most fans assume, because of the recent online call-out. However, Warner Bros. decision to abandon the segment seems especially fraught in the wake of this week’s controversy.