The Texas Senate Committee on Finance voted in favor of a bill that would give every teacher in Texas a hefty $5,000 raise beginning next year. Senate Bill 3 was approved unanimously and will be debated by the Senate soon.

If it succeeds, it will then head to the House for debate in Committee and is sponsored by Fort Worth Republican Jane Nelson. The legislation would require school districts to give every full-time classroom teacher $5,000 more than what they are making.

The Legislative Budget Board estimates that over 350,000 educators would be eligible for the raise at a cost of $1.8 billion a year beginning in 2020. The bill was amended to extend the raise to charter school teachers, covering the state’s additional pension cost associated with the raise. School districts would not be able to lower teachers salaries in the future year to supplant the raise, and state funding for the classroom teacher salary allotment would continue unless lawmakers write it out of existence in the future.

It’s safe to say that for years, teachers have argued inadequate public education funding is what keeps their salaries low and is requiring them to live paycheck to paycheck. In 2018, according to state data, Texas teachers made a national average of $53,334 in base pay. This new bill would give Texas schools a total of $3.7 billion to provide the pay raise over the next two years for full-time teachers only.

Despite this helping teachers and their salaries, The Center for Public Policy Priorities raised concerns about the bill. They urged the committee to give the money directly to school districts so leaders can decide how to equally distribute pay raises and peg the pay raise to the rate of inflation, in order for it to increase over time. Several teachers also weighed in, requesting the raise to be distributed not just for full-time school teachers, but all school support such as counselors librarians and other specialists. 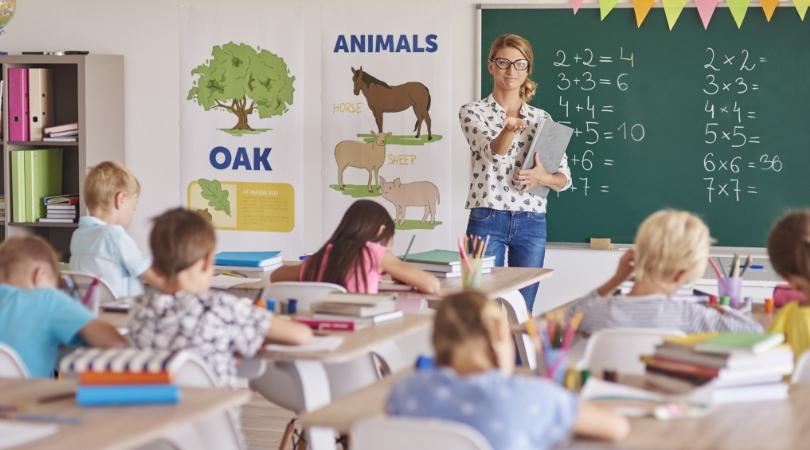