Why Julia Roberts Doesn’t Let Her Children Use Social Media 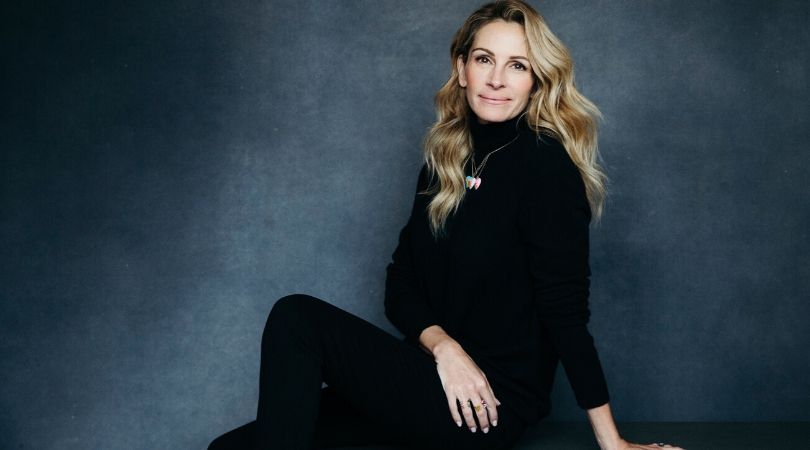 Oscar-winning actress Julia Roberts recently admitted to being a strict parent. She limits their television time and doesn’t allow them to use social media, trying to be sensitive to their needs as children in today’s world. She stated, ?I try to keep them off social media because I don?t really understand what they need that for right now.? The Pretty Woman actress is now 52-years-old, raising kids in a world very different from rural Smyrna, Georgia where she was raised.

She and her husband, cinematographer Daniel Moder, met on the set of “The Mexican” in 2000, where he was a cameraman. They married two years later in a surprise ceremony in New Mexico. Their children are, in birth order, Phinnaeus, Hazel, and Henry.

Recently Julia’s husband Danny Moder posted of the happy family together to his social media which sparked a conversation about their children and family since they are kept out of the world’s eye. He captioned it with a sweet, “That pretty mama in the middle. We love you so much.”

That pretty mama in the middle. We love you so much.

Moder and Roberts welcomed their first children, who happen to be twins, into the world in 2004. Phinnaeus, whom they all call “Finn” and Hazel Roberts Moder are now fourteen years old and are exploring their own sense of fashion and individual personalities. Hazel apparently has a natural style and her mother is saving iconic items from her Hollywood wardrobe for her. One of those is the dress she wore to accept her Oscar for Erin Brockovich, which was designed for her by the one and only Valentino.

She likes to say that her kids, now in high school are funny because of her. As far as their careers, we don’t know if they will follow in mother’s footsteps but they have done a little acting. In 2016, Julia Robert’s movie Mother’s Day featured the twins as Cartwheel kids.

No Lovers birthday weekend is complete without a surprise bumping into your kids in a surf shop. 50 is better with 5. This is the road to the tavern…where there is promise and joy. Love you.

Rounding out the Moder family is Henry Daniel Moder. He was named after his father and is 11-years-old. He also made his movie debut in Mother’s Day. Outside of that, he has not participated in any other films. He and his siblings are heavily kept out of the spotlight and from the knowledge that their mother is one of the most famous actresses in Hollywood.

In an interview with Harper’s Bazaar, Roberts noted, “I don’t think they will ever have a true sense of [my fame]. I think I told you once when they were starting to figure it out, it was like, ‘You’re famous?’ And I said, ‘I think a lot of people might have seen the movie that I’m in or might know who I am.’ “They proceed to ask her if she was more famous than Taylor Swift. Which we all know they’re in for a big surprise.