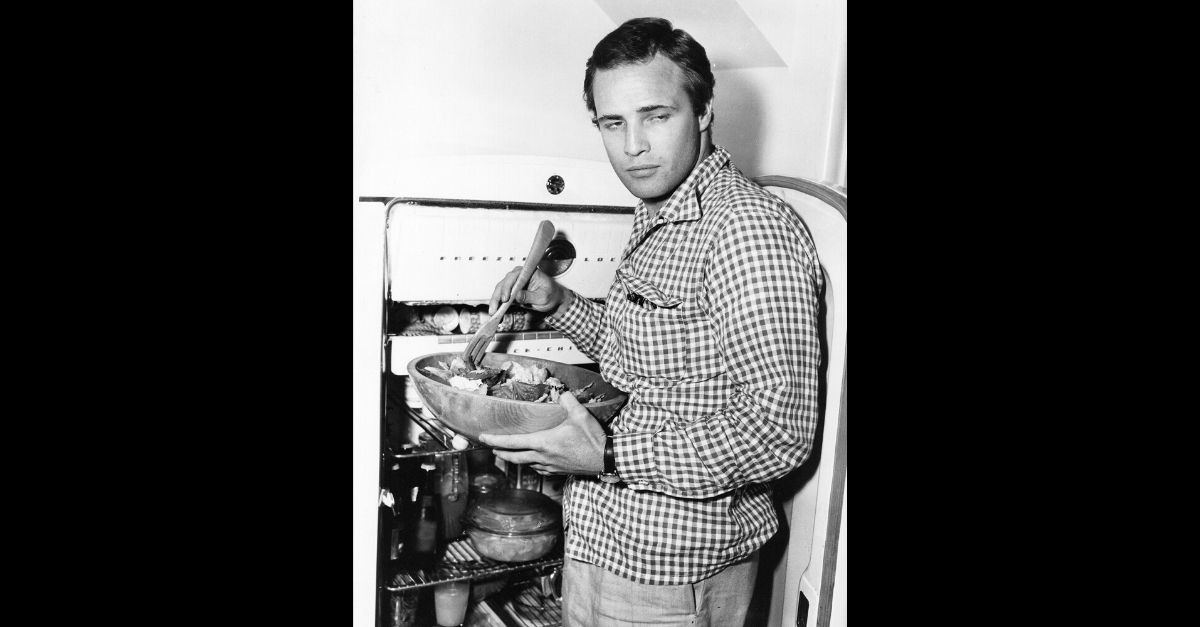 Hailed by some to be the greatest actor of all time, Marlon Brando is certainly a force on screen. Off-screen his life, at times, resembles the types of dramas he’s acted in. From an abusive father, family murders, and personal tribulations, Brando, after a certain point, had done everything in his power to live the antithesis of a Hollywood life. Yet trouble still seemed to lurk throughout the entirety of Brando’s career and life.

Brando’s troubles started at home. A violent father and an alcoholic mother set the tone for his childhood. Brando’s first attempt at acting was to distract his sorrowful mother by imitating farm animals. Kicked out of multiple schools and unable to join the U.S. Army he decided to pursue his dream of acting and located, with nothing, to New York. Some of his best work followed: I Remember Mama on Broadway, 1954’s On the Waterfront, A Streetcar Named Desire, and The Men. It wasn’t long before he’d become one of the biggest movie stars. Academy Awards and The Godfather followed shortly after.

Brando married three times and had children from each wife. There are also children from his 10+ year-long affair with Marla Cristina. His first wife was actress Anna Kashfi. They were married in 1957 and were together for under a year. Their divorce was solidified in 1959. They had a son, potentially the reason they married in the first place. His name was Christian Brando.

His second marriage was to actress Maria Louisa “Movita” Castaneda. This marriage lasted from 1987-1989. In the two years they were married they had two kids, Rebecca Brando and Miko Casteneda Brando.

Trouble with the Kids

Today is the anniversary death of Christian Brando. He is the son of actor Marlon. In 991, he was convicted of killing his sister's boyfriend. But died of pneumonia at the age of 49. #death #deathanniversary #rip #anniversarydeath #remember #christianbrando #manslaughter #pneumonia #actor #famousson #hollywood #hollywoodlifeanddeath

Marlon Brando’s son Christian Brando, from his first marriage, was troubled from a young age. As the cycle of aggression continued, Brando found himself being rough to his kids, Christian included. He dropped out of school, often getting pick up or dropped off by the cops, and doing drugs. Brando forced him into rehab, but he could only do so much for his son.

In another scene, Brando’s daughter Cheyenne was engaged to Dag Drollet and was expecting. In 1990, Christian shot Drollet inside the Brando home. In a very dramatic trial, Christian Brando pled guilty of voluntary manslaughter. As a result, Cheyenne, whose mental health was already on the rocks struggled even more. She eventually suffered a nervous breakdown and committed suicide in 1995.

It seems that life was slated to be difficult for Marlon Brando. At the very least, he lived to do his dream job.