‘The Thirtysomethings’: Where is The Cast Now? 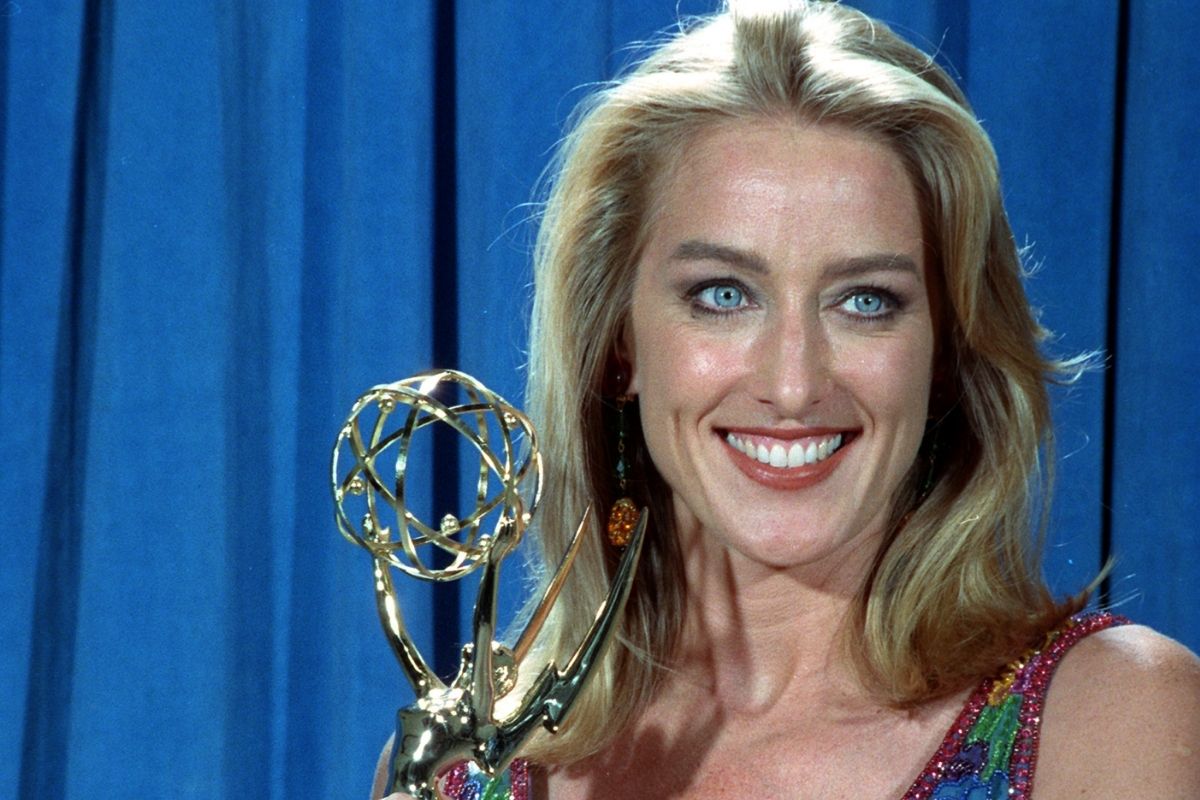 To prepare for the revival of the Golden Globe and Emmy award-winning TV show, we wanted to revisit the original series. For the uninitiated (or forgetful), Thirtysomething was an ensemble drama series that followed a group of baby boomers living in Philadelphia as they navigate the challenges of their newfound adulthood.

Read on for a refresher on the original cast members, and to find out what their actors have been up to since the show went off the air in 1991.

Actor Ken Olin played Michael Steadman, a husband, father, and advertiser who dreams of becoming a writer. In addition to acting, Olin also directed a handful of episodes for the show. Today, Olin is better known for his behind-the-camera work. Olin is the executive producer for This Is Us, Brothers & Sisters, Sleepy Hollow, and Alias. In addition to producing This Is Us, Olin has directed episodes for the NBC show.

Olin married his Thirtysomething co-star, Patricia Wettig. The couple has a son named Clifford and a daughter named Roxanne.

Patricia Wettig was already married to Ken Olin when she was cast as Nancy Weston — which was confusing because she was married to Elliot Weston (played by Timothy Busfield) on the show. After Thirtysomethings, Wettig went on to star as Billy Crystal’s wife in City Slickers, and to land roles in TV shows like Alias and Prison Break.

Mel Harris was the actress behind Hope Murdoch Steadman, a stay-at-home mom who dreamed of becoming a writer (a common dream in Philadelphia, apparently). Harris was a relative newcomer when she joined the show but afterward went on to land regular roles in Something So Right, Hulu’s Shut Eye, and Bravo’s Imposter.

Harris has been married six times. Her current husband is screenwriter and producer Bob Brush. Harris has a son named Byron and a daughter named Madeline from previous marriages.

Polly Draper played Ellyn Warren, a politician with a tumultuous romantic life. Draper was nominated for an Emmy for her role in Thirtysomething’s first season. After Thirtysomething, Warren has shifted her focus to writing and directing. She wrote and directed Nickelodeon’s comedy series The Naked Brothers Band, as well as Stella’s Last Weekend — both of which starred her two sons, Nat and Alex Wolff.

After a seven-year marriage to playwright Kevin Wade, Draper is currently married to musician Michael Wolff.

Peter Horton charmed audiences as the studly English professor, Gary Shepherd. His storyline ended quite suddenly when tragedy struck — and right after he’d finally settled down with Susannah Hart. But Horton lives on behind the camera: He’s since directed a number of episodes for shows The Shield, The Wonder Years, Once and Again, as well as the pilot for Grey’s Anatomy.

Horton was originally married to Michelle Pfeiffer and is currently married to Nicole Deputron. The couple has two daughters named Lily and Ruby.

After winning an Emmy for her portrayal of photographer Melissa Steadman, Melanie Mayron went on to guest star in several TV series. However, much like many of her fellow castmembers, Mayron has switched gears to focus on more behind-the-camera work, directing episodes for shows like Netflix’s Glow and HBO’s Pretty Little Liars.

Watch: Where is the Original Cast of ?ER? Now?