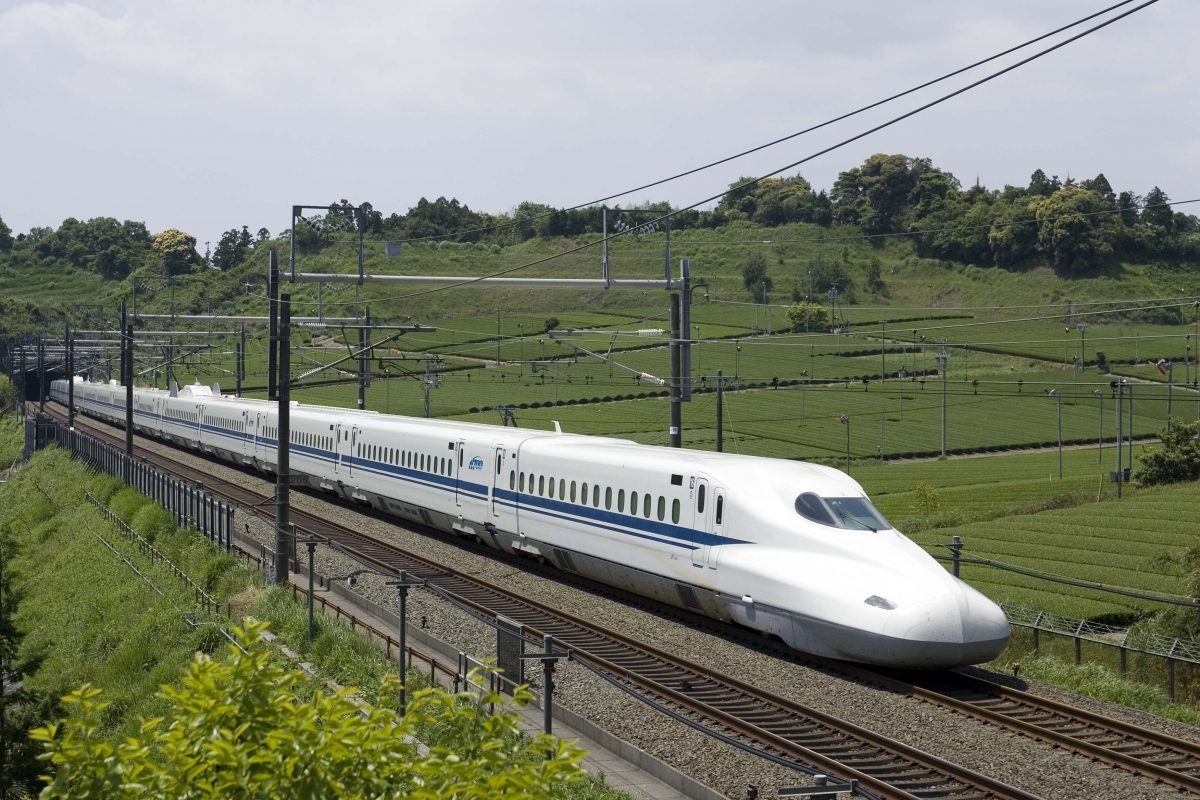 Houston residents will have their chance to voice their concerns Monday, Feb. 5, over a proposed ?bullet train? that would take commuters from Houston to Dallas in 90 minutes.

The meeting is scheduled to start at 6 p.m at the Woodard Elementary School, 17501 Cypress North Houston Road, and will be one of a series coordinated by the Federal Railroad Administration in counties that will be affected by the proposed route.

According to the Houston Chronicle, Texas Central Railway (TCR), the private company that put out the proposal for the train, stated the potential site for the Houston terminal would lie near the intersection of U.S. Highway 290 and Loop 610 in northwest Houston.

The meeting will allow residents the opportunity to learn more about the possible terminal site, as well as how the train will serve the area and the state.

TCR also recently unveiled its plans for its Dallas terminal. According to Texas Central executives, the station will be built in a now-vacant lot south of downtown Dallas. The proposed route will also include a midpoint stop in Grimes County, about halfway between College Station and Huntsville.

“This creates a super economy,” Texas Central CEO Carlos Aguilar said in a statement. “It’s an amazing way to accelerate transit-oriented development that sets Texas apart from any other state, and provides businesses with unparalleled access to workers, suppliers and other critical needs.”

The project is expected to cost $12 billion and take several years to complete. The plan is for the train to cover the 240 miles between stations within the 90 minutes, with a stop at the halfway point to allow passengers to embark and disembark.

At top speed, the train is expected to travel at over 200 miles an hour.

The plan must be approved by the Federal Railroad Administration and must undergo an environmental impact study. Residents at each meeting can also ask about how the project will acquire the needed land for its tracks, terminals and service facilities.