These 3 beloved celebs notoriously cheated on their partners 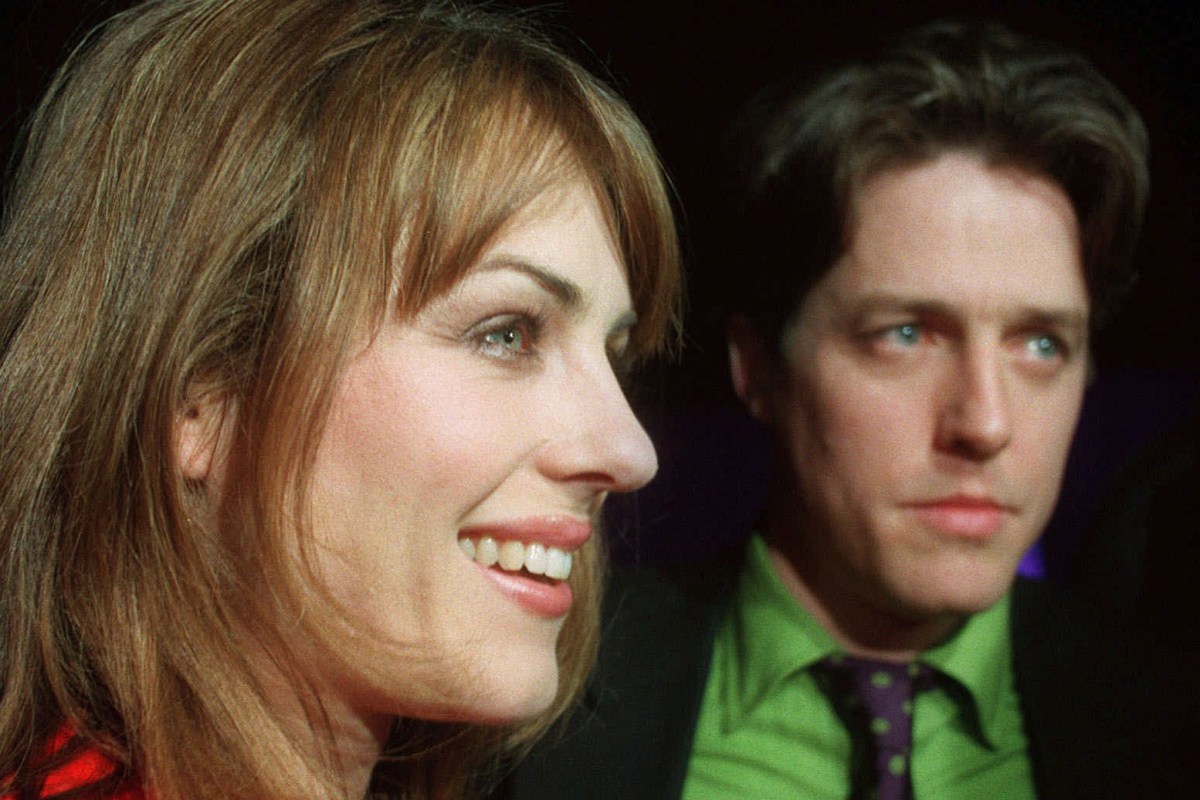 Every day, it seems like another celebrity couple splits up. And those breakups are sometimes due to infidelity.

RELATED: Meet the siblings of 5 of your favorite celebrities

The beautiful Brits were together from 1987 to 2000. In 1995, Grant cheated with a prostitute, but the couple didn’t call it quits until five years later.

It was an amicable split. According to Hurley, Grant is “still my best friend,” and they talk “every day.”

These two A-listers had been married for 10 years when, in 2001, Ryan had an affair with fellow actor Russell Crowe.

At one point, Ryan claimed Quaid also cheated, but it was her infidelity that ended their marriage.

Their Twilight characters fell in love, and romance bloomed off-screen too — for a while.

Stewart and Pattinson dated from 2008 to 2012, when Stewart was photographed kissing married director Rupert Sanders. She and Pattinson briefly got back together, then split up for good in 2013.