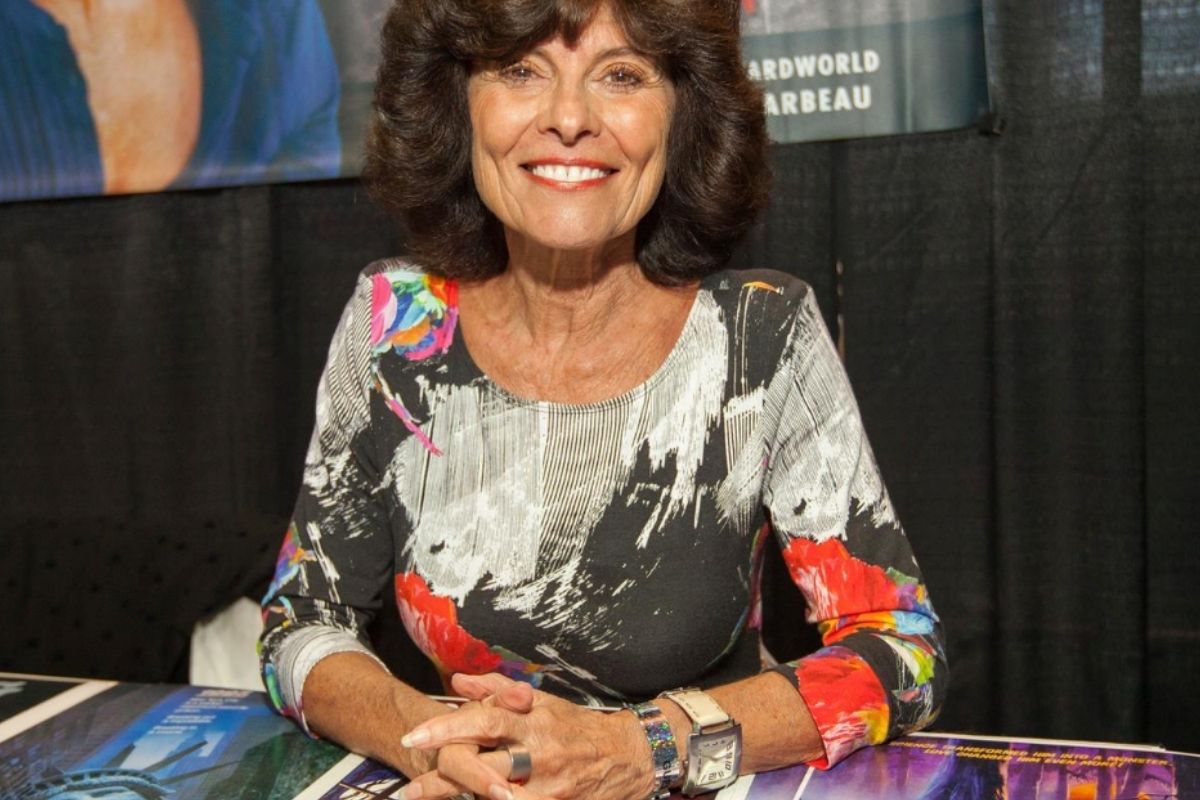 Adrienne Barbeau’s career has spanned from TV, Hollywood films, and even the one-off more indie films. She started in the hit Grease as Rizzo on Broadway, and from there, her career only went further and further.

Adrienne’s career began in 1963. After she graduated from high school, she traveled to entertain service members on Army bases in Southeast Asia with a musical comedy group. Two years later, she relocated to New York City, where she made her way to Broadway. Her debut was as Tevye’s daughter, Hodel, in Fiddler on the Roof. A production of Grease on Broadway, where she played Rizzo, earned her a Tony nomination. With experience under her belt, she made her way to California. She landed the role of Carol, Bea Arthur’s daughter, in the tv show Maude.

Her film career consists of horror films that may never be forgotten, for one, Swamp Thing. The 1982 screen adaptation of a horror comic book as a government agent who’s love interest is turned into a, well… a swamp thing. Starring alongside David Hess, she choose the film because she found it charming and whimsical. It made her think of beauty and the beast. Sweet.

The Fog was Barbeau’s first movie with director John Carpenter, who she was married to at the time. The film was about a coastal town under attack by ghosties. This wasn’t too new for her, seeing as she had just played in Halloween.

Creepshow another 1982 film. In this one, Adrienne Barbeau worked with Stephen King and George A. Romero for maximum scares. Two evil Eyes, Terror at London Bridge, and Escape from New York,  Back to School, Open House, The Cannonball Run, all followed. Barbeau also did some voice acting, playing Catwoman in numerous Batman cartoons and Scooby-Doo on Zombie Island.  She also appeared in multiple popular television shows such as The Love Boat, Fantasy Island, Dexter, General Hospital, CSI: NY, and Sons of Anarchy.

Where in the World is Adrienne now?

Adrienne Barbeau and husband/director John Carpenter split in 1984. The two did have a son, John Howard “Cody” Carpenter Junior. She then married Billy Van Zandt, a playwright/producer/actor, in 1992. Yes, he is related to musician Steven Van Zandt. The golden globe nominated actress and Billy have twin boys, born in 1997.

She has also written a few books, including a memoir: “There Are Worse Things I Could Do”, “Vampyres of Hollywood”, a comedic thriller, and a sequel, “Love Bites”. The third book is in the works.

Watch: Remember Rizzo From ?Grease?? Here She Is Today!