Chris Evans’ Net Worth Proves He is The Perfect Captain America 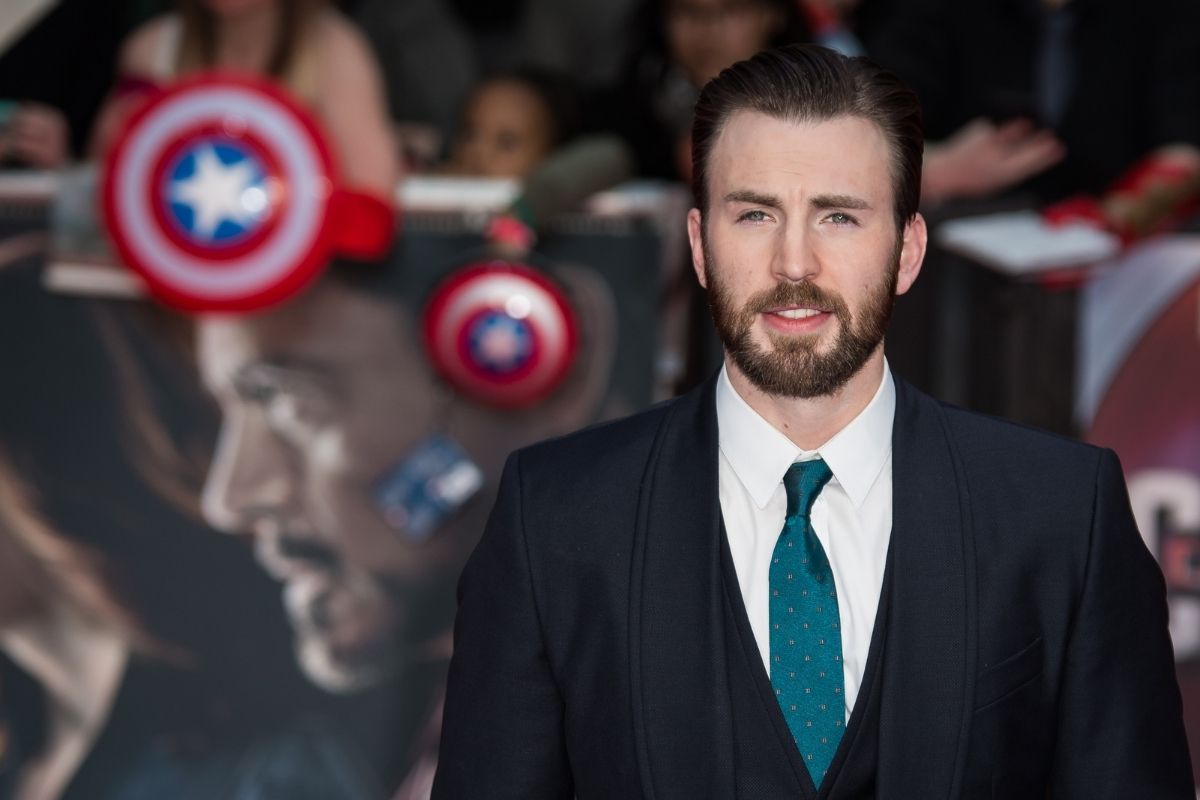 American actor Chris Evans has come a long way from his portrayal of Leontes in the Lincoln-Sudbury Regional High School production of The Winter?s Tale. His performance may have earned him praise from his drama teacher, but his performances as Steve Rogers/Captain America in the film adaptations of Marvel comics, including blockbusters like Captain America: The First Avenger, Captain America: Civil War, Avengers: Age of Ultron and Avengers: Endgame, has earned him millions of dollars and made him one of the highest-paid actors in the world.

Per Celebrity Net Worth, Chris Evans is worth an eye-popping $80 million.

From Board Games to Comic Books: Chris Evans’ Meteoric Rise

Born in Boston, Massachusetts on June 13, 1981, to Robert and Lisa Capuano Evans, Christopher Robert Evans spent his early life in the town of Sudbury. He has three siblings, Scott, Shanna, and Carly. As a teen, Evans did a stint as a model, appearing as ?Tyler? in the Hasbro board game Mystery Date in 1999, per Wealthy Gorilla. This led to auditions for television and film roles. After small parts in movies like Cherry Falls and The Newcomers and a role in the TV series Opposite Sex, Evans broke through with a lead role in the 2001 spoof Not Another Teen Movie.

In 2004, Evans appeared alongside his future fellow Avenger Scarlett Johansson in The Perfect Score, in which a group of high school kids conspire to cheat on the SAT. In 2005, he had a supporting role in the film Fierce People. Later that year, Hollywood gave us a preview of Evans? future as an iconic superhero when he was cast as Johnny Storm/The Human Torch in the 2005 film adaptation of the classic comic book series Fantastic Four. He reprised the role in 2007’s Fantastic Four: Rise of the Silver Surfer as well as appearing in the science fiction thriller Sunshine. In 2008, Evans starred opposite Bryce Dallas Howard in an adaptation of a Tennessee Williams screenplay, The Loss of a Teardrop Diamond, as well as in the crime thriller Street Kings with Keanu Reeves. Two years later, another comic book film adaptation, Scott Pilgrim Vs. The World, saw Evans playing skateboarder turned cheesy actor Lucas Lee opposite Michael Cera and Mary Elizabeth Winstead. He also made another action-packed movie with an ensemble cast in 2010, appearing in The Losers alongside Zoe Saldana and Idris Elba.

In 2011, Evans played the lead as a drug-addicted lawyer in the courtroom drama Puncture and co-starred alongside Anna Faris in the comedy What’s Your Number? Later that year, he picked up the shield for the first time in the premier Captain America movie Captain America: The First Avenger. The fifth release within the Marvel cinematic universe, the role made Chris Evans a household name and brought in $370.6 million at the box office. Per The Telegraph, Evans was paid just $300,000 for his first appearance as Captain America. A year later, he starred alongside Robert Downey Jr. as Iron Man and Scarlett Johansson as the Black Widow, among others, in The Avengers, at which point his salary reportedly went up to $2-3 million.

It Pays To Be Captain America…Eventually

In addition to embarking upon life as Captain America, Evans continued making non-Marvel movies. He appeared as Mr. Freezy in the crime biography The Iceman, starred as Curtis in Bong Joon Ho?s post-apocalyptic train drama Snowpiercer, directed and starred in the romantic dramedy Before We Go, and appeared as a man raising his child prodigy niece in Gifted with McKenna Grace. His MCU duties continued, of course, with appearances in Ant-Man, Spider-Man: Homecoming, and Captain Marvel in addition to Captain America: The Winter Soldier, Avengers: Infinity War, and Avengers: Endgame. Per Men’s Health, in 2015 he appeared on the Forbes list of highest-paid actors for the first time, having earned $13.5 million that year. By 2018, his annual earnings were at $18 million.

In 2019, Evans had a banner year, appearing in the historic thriller The Red Sea Diving Resort as well as Rian Johnson?s hit crime comedy Knives Out, in which he single-handedly caused a national craze for Aran sweaters. In the words of Helen Rosner in The New Yorker, ?a humdrum dad staple took on a fabulous new dimension when it clung to Evans? broad shoulders,? and people hoping to emulate Evans?s sartorial splendor caused the cream-colored knitwear to sell out in multiple markets. This was also the first year Evans appeared on the Forbes 100 list of the world’s highest-paid celebrities, having made $43 million via his salary as well as backend points from Endgame.

Will We See Cap Again? Maybe!

Although his role as Captain America has been taken over by Wyatt Russell in the Disney+ limited series The Falcon and the Winter Soldier, his influence lives on. Per The Hollywood Reporter, Russell told Jimmy Fallon during an appearance on The Tonight Show: “I requested Chris Evans? old suit so I could feel like I was doing a good job since he did such a great job.” With Deadline reporting that Evans is expected to reprise his Cap role in some form in future MCU movies, fans can be reassured that their time with Steve Rogers is far from over.

In addition to a possible return to Marvel, Evans is set to reunite with his Knives Out costar Ana de Armas in the upcoming spy thriller The Gray Man and is rumored to be making yet another movie with Scarlett Johansson in the upcoming adaptation of Little Shop of Horrors. After all, it takes a lot of work to keep up a net worth of $80 million.