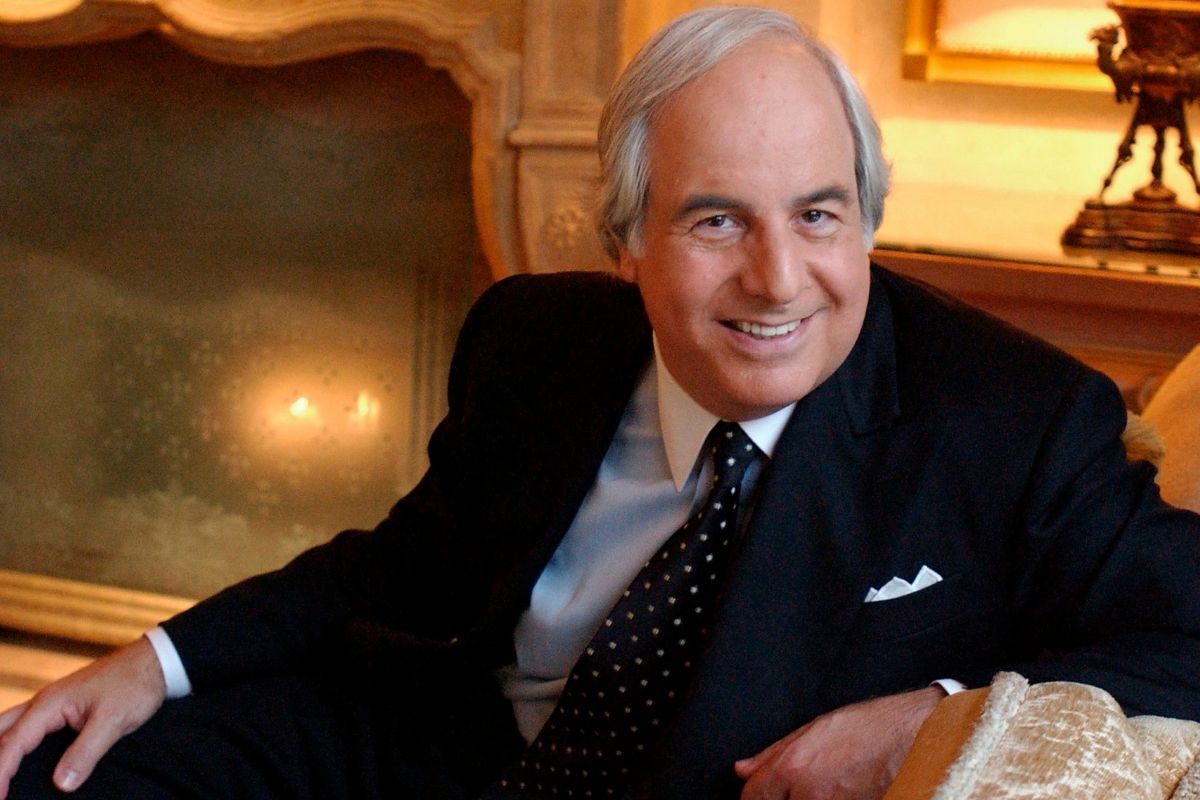 Did you know Steven Spielberg’s movie Catch Me If You Can starring Leonardo DiCaprio is based on a true story? The real-life con man Frank Abagnale has a wild story, but how much of it is true?

Frank William Abagnale Jr. was born in Bronx, New York in 1948. His life of crime began almost instantly. He said he started conning people with bad checks at the age of 15. He started with his own father who trusted him with a gasoline credit card for his truck. Abagnale ended up charging over $3,400 on it, leaving the bill for his dad to pick up. He would continue to scam people throughout the rest of his life, with his crimes getting more and more intense over the years. He would go on to perform impersonations as a pilot, doctor, and attorney throughout his lifetime.

His Life of Crime

The American con artist never strayed from his favorite form of fraud, using identity theft to cash checks. He decided to take his conning to the next level by forging important legal documents. In order to pass as an airline pilot while cashing these checks, he would acquire a Pan Am uniform and make his own Federal Aviation Federation license at just 16 years old. Allegedly, the imposter was offered several opportunities to fly actual passengers via Pan American Airlines but always denied the request.

While the hit movie is based on his experience as a fake pilot, he didn’t stop his scamming there. He also impersonated a pediatrician in Atlanta, Georgia for a while. This got started after he was concerned a landlord may check with Pan Am if he wrote ‘pilot’ on his rental application. He carried on this lie for 11 months. He’d also forge documents that said he passed the Bar Exam at Havard Univerity. Somehow, this got him a job with the Louisiana State Attorney Generals’Generals office at 19 years old. Across his scams, he would cash a total of $2 million dollars in fake checks!

The Truth Behind The Movie

The movie based on the life of Frank W. Abagnale starring DiCaprio and Tom Hanks as an FBI agent pursuing the scammer was a success, but there is evidence to suggest the movie’s storyline wasn’t as accurate as they claimed. It’s not necessarily the movie production team’s fault either. Believe it or not, the man known for lying may also be lying about his scams. The movie is based on the books written by Abagnale. It seems like there are a lot of lies in his books, however. In a new book called The Greatest Hoax on Earth: Catching Truth, While We Can, author Alan C. Logan finds most of his claims to be untrue. The idea that he was being chased around the country by the FBI during these years seems to be false as the public record shows he was actually in prison the whole time.

After spending 12 years in prison for his crimes in the 70s, he would hit the television circuit. He appeared on The Tonight Show with Johnny Carson and did a few other tv gigs. He wrote several books, including Catch Me If You Can and The Art of the Steal amongst others. He would go on to found Abagnale & Associates where he specialized in fraud prevention. He even worked undercover with the FBI at some point. The impostor ended up doing well for himself. But, how much of this can we actually believe? I’d guess not much.

Watch: Tom Hardy Lost a Bet to Leonardo DiCaprio and Now the World Can See His Punishment