Hilary Swank Secretly Married her Husband in the Woods 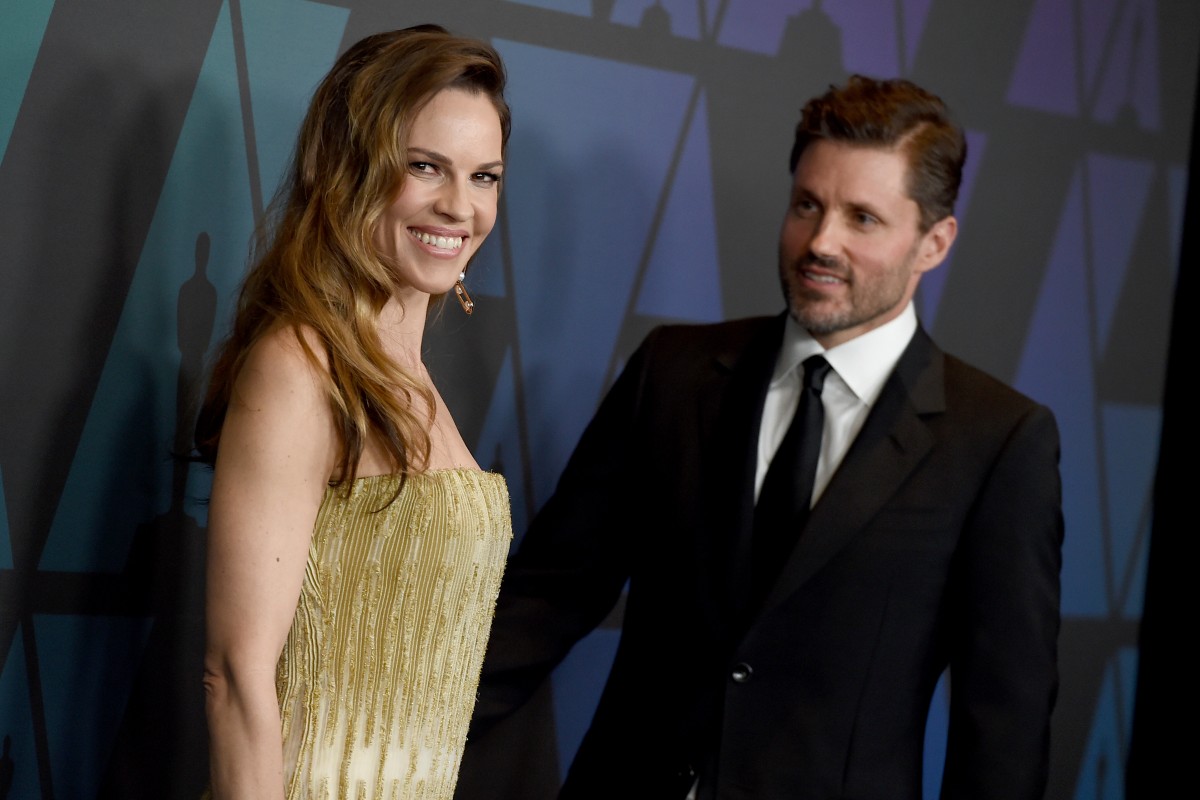 Deep in a forest of towering, centuries-old redwood trees in Carmel, California, Hilary Swank swapped “I do’s” with Philip Schneider. The intimate wedding was more or less a secret, in fact, many of her fans never even knew she was engaged. The secret forest nuptials were covered by Vogue, who reported that “Hilary’s ethereal Elie Saab Couture wedding dress looked like it was made for this magical location”. According to Vogue writers, the gown included 25 meters of Chantilly lace, eight meters of silk chiffon, and six meters of organza silk.

The Hollywood couple did a bang-up job of keeping their relationship under wraps and off social media, making only the odd appearance to catch a tennis match or take a romantic vacation to Switzerland. Here’s what we know about the man who won the Oscar-winning actress’ heart.

Who is Philip Schneider?

A social venture entrepreneur is someone who starts a business focused on creating positive changes in society, and not just making profits. We have no idea what kind of business Schneider is in or what cause he supports. But whatever he does, Hilary Swank thinks he’s perfect. As the Million Dollar Baby star told People, “I have to say — he’s great. It took a long time to get the right guy. I kissed a lot of frogs before getting here. There’s not anything I would really change about him.” (Might some of those “frogs” Swank mentions be her ex-boyfriend, pro tennis player Ruben Torres or her ex-husband, fellow actor Chad Lowe?)

In addition to supporting the greater good, Schneider has worked as a property master on the set of a number of well-known films, including A Beautiful Day in the Neighborhood, Ace Ventura: Pet Detective, and Marley & Me. Schneider met Swank on a blind date arranged by Vicki Collins, the wife of actor Misha Collins. “We met at 10:00 a.m. and parted ways at 11:00 p.m.,” the Boys Don’t Cry star told Vogue. “We clearly enjoyed our time!”

A Match Made in Heaven

A year and a half after meeting each other, Schneider proposed to Swank while the two were on vacation in Colorado. As the Academy Award-winning actress told Vogue, “We stumbled upon a beautiful sanctuary deep in the mountains. It had a stunning waterfall that cascades down to rustic cabins built in the 1800s surrounded by beautiful pines and big skies. One evening, Philip dropped to his knee in front of the waterfall and proposed—he sweetly made sure my dogs were nearby so they could bear witness!”

Apparently both Swank and Schneider love the outdoors, and both agreed to get married in California. They exchanged vows beneath several 800-year-old redwood trees located in Carmel, California. The photos, which are quite stunning if I may add, were published by Vogue showing a rustic theme to it.

Watch: How Penelope Cruz and Javier Bardem Realized They Were Made For Each Other