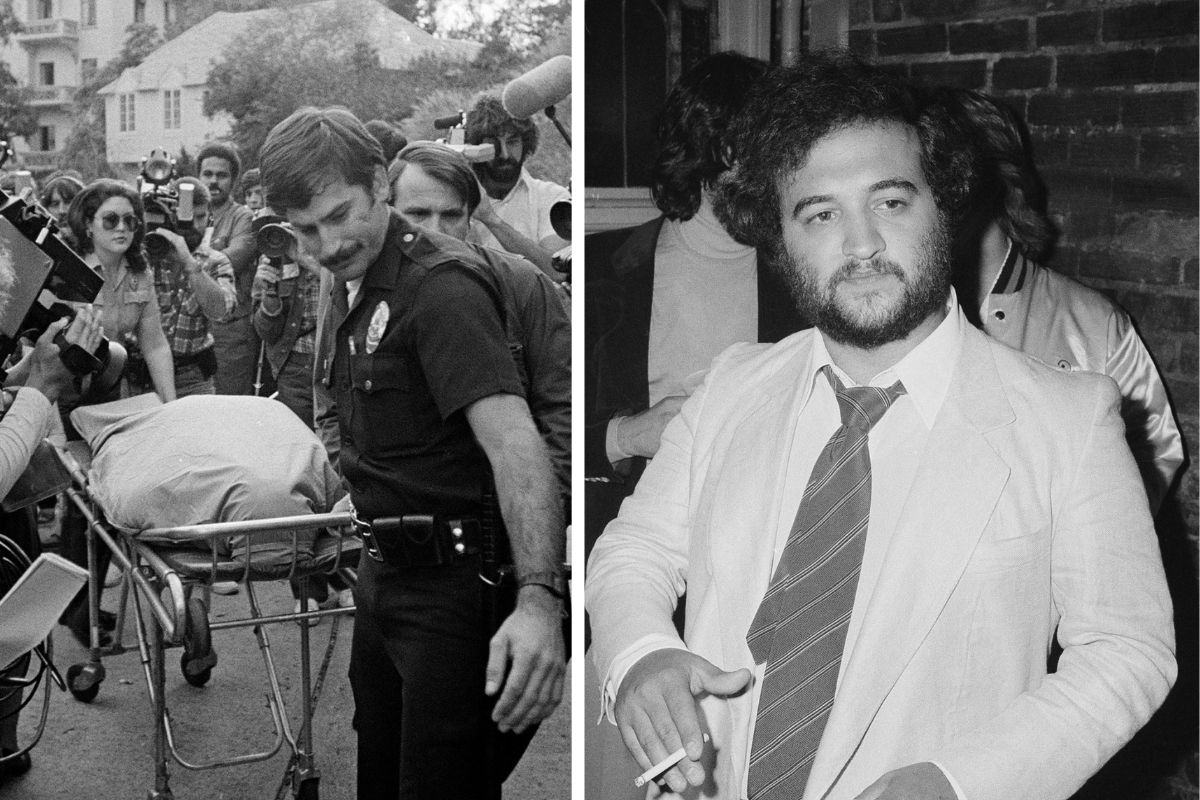 John Belushi was one of the first names ever associated with Saturday Night Live in the mid to late 1970s. The comedian was known for giving SNL an edge, some say he brought the ‘live’ with sketches like his Samurai Hitman character. After just a few years, his comedic stylings landed him in films The Blues Brothers and National Lampoon’s Animal House. He lived a fast life and was gone almost as fast; truly, too soon. He died at just 33 years young.

John Belushi’s career was just revving up. He was an impressive self-starter, after having started his own comedy group in Chicago, The West Compass Trio with Tino Insana and Steve Beshekas. From the trio’s success, Belushi was asked by Bernard Sahlins, founder of The Second City to join. Next, he played off-broadway in National Lampoon Lemmings. He moved from Chicago to New York, writing for the National Lampoon Radio Hour.

In 1974, while visiting Toronto, Belushi met Dan Aykroyd. The following year he was working on Saturday Night Live, as one of the founding cast members. Over the four years he worked on SNL he created multiple successful characters and hones his physical comedy style. When 1978 rolled around, he was starting to expand into film acting. He was in Old Boyfriends, Continental Divide, Neighbors, and Animal House (directed by John Landis) which made a whopping $141 million, off of a $28 mill budget.

He had multiple projects in the works when he died including Noble Rot, Moon over Miami, The Joy of Sex, and Ghostbusters.

The Tragic Death of Belushi

The night that John Belushi died, he is stated to have been in really rough shape. His drug use had been somewhat tame lately. Although, other times his use was so rampant that when he was filming Blues Brothers there was a cocaine budget for late night filmings. One day he died he asked his manager Bernie Brillstein for money for a new guitar. Brillstein initially said no because he thought he would spend it on blow. Hours later, against his better judgment he relented.

Belushi’s good friends Robin Williams, who was headed to do a set at The Comedy Store, and Robert Deniro and Harry Dean Stanton were some of the last people to see the comedian when they stopped by Belushi’s bungalow at the Chateau Marmont Hotel in Los Angeles. He was supposed to be working but was mostly partying; being invited out to the sunset strip club, On the Rox, and dinner at Dan Tana’s. Specifically, he was doing speedballs (cocaine + heroin) with his drug dealer/friend Cathy Smith.

Watch Belushi in ‘The Blues Brothers’

When Williams and DeNiro visited Belushi’s hotel room there was take out and wines bottles lying about. The actor went to bed complaining about chest pains late into the night. Cathy Smith stayed and didn’t leave around 10:15 am after breakfast had been delivered. Upon her departure, she tidied, taking her kit in case the maids came to clean. She would later be charged with involuntary manslaughter.

The next morning, Belushi’s body was found by his physical trainer, Bill Wallace, who’d come to drop off a typewriter and tape recorder. Los Angeles Coroner’s Officer later declared Belushi’s death an “acute cocaine and heroin intoxication” i.e. a drug overdose. SNL mourned and so did the comedian community. Later, “Wired: The Short and Fast Times of John Belushi” was written by Bob Woodward in 1984. The biography goes into detail about the actor’s final days and his problematic drug use.

“Wired: The Short and Fast Times of John Belushi”