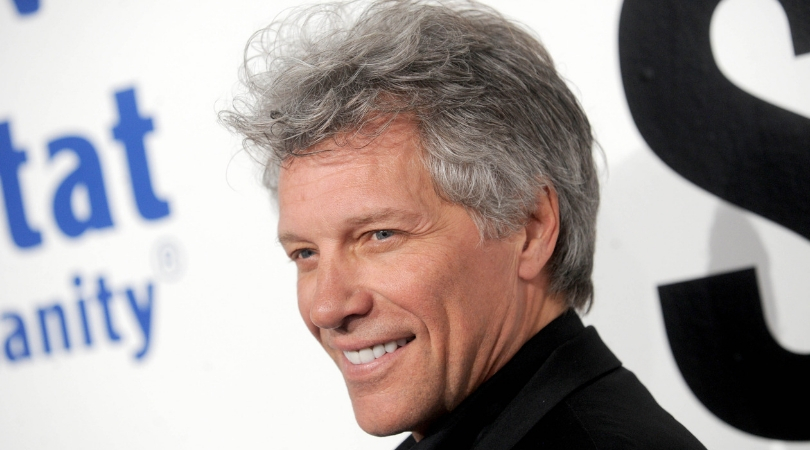 Jon Bon Jovi is at it again, this time helping veterans who need a home. Via his JBJ Soul Foundation, the organization has donated $500,000 to help build the new apartment facility in Washington DC for veterans who are homeless.

His donation was highlighted in a recent piece on CNN’s “The Lead with Jake Tapper,” where Bon Jovi said that often times, veterans are left to deal with PTSD alone as well as the issues coming back to their work after leaving the battlefield. He stated, “Life as you knew it is going to be different, and sometimes, people need that extra help.?

The veteran’s apartment complex has been a decade in the making, along with the support from the nonprofit Help USA, which helps fight homelessness in the United States. The facility is also set to provide different programs to assist homeless veterans in getting back on their feet, in addition to providing them with affordable housing.

The opening of the veteran’s facility comes just after the release of Bon Jovi’s new song, ?Unbroken,? which is featured in the documentary “To Be of Service” which chronicles veterans with Post-Traumatic Stress Disorder and how their service dogs changed their lives.

Proceeds of the songs will benefit the Patriotic Service Dog Foundation, a nonprofit organization that pairs veterans and first responders with service animals. A huge thank you to our veterans, Jon Bon Jovi, and the Jon Bon Jovi Soul Foundation for the kind donation this Veterans Day!