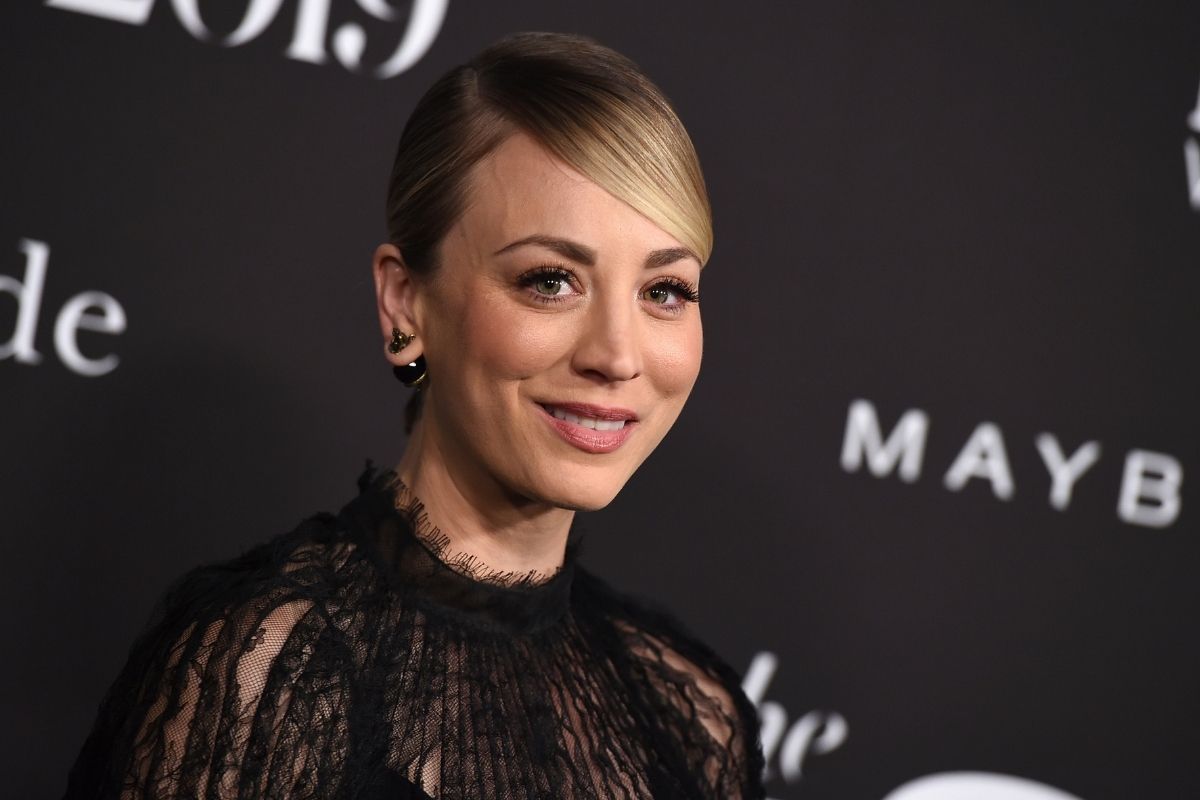 Long before her rise to international stardom as Penny in The Big Bang Theory, Kaley Cuoco was starring in Oscar Mayer and Barbie commercials. That was in the ’90s. Fast-forward to the present day, and the American actress has become one of the highest-paid TV actresses in the world. The Big Bang Theory bloomed into one of the world’s most popular sitcoms (it was particularly popular in France, for some weird reason), and has won 10 Emmys and seven Golden Globes.

Cuoco herself has a number of wins under her belt, including the People’s Choice Award for Favorite Comedic TV Actress and Critics’ Choice Television Award for Best Supporting Actress in a Comedy Series. So how did Kaley Cuoco go from Oscar Meyers to award-winning, super-rich Hollywood actress? We found out.

Growing up in Camarillo, California, Kaley Christine Cuoco began catching the eye of modeling agents at a young age. Before long, she was popping up in commercials for — as we mentioned –Barbie Dolls and Oscar Meyers. Shortly after, Cuoco started landing roles on NBC and ABC TV shows like 7th Heaven, Northern Exposure, and My So-Called Life, as well as the Disney Channel original movie, Alley Cats Strike and the comedy Growing Up Brady.

Even as her acting career was taking off, Cuoco remained a diligent student. While being homeschooled, Cuoco earned her high school diploma at the impressively early age of 16. As a teenager, Cuoco scored her first major role in the ABC sitcom, 8 Simple Rules for Dating My Teenage Daughter. Tragically, her co-star John Ritter passed away only a year after the show premiered. Right before landing The Big Bang Theory, Kaley nabbed the role of Billie Jenkins in Charmed.

“The Big Bang Theory” Years & Beyond

In 2007, Cuoco was cast as Penny in the CBS sitcom The Big Bang Theory. As the television show rose to popularity around the world, Cuoco landed big-time endorsement deals from major brands like Toyota and Priceline. And while she was earning millions from her endorsements, Cuoco and her fellow cast members were raking in some serious cash from The Big Bang Theory. In 2014, The New York Times revealed that Cuoco, along with Jim Parsons (who plays Sheldon Cooper) and Johnny Galecki (Leonard Hofstadter) would be paid a whopping $1 million per episode.

A few years later, Simon Helberg (Howard Wolowitz) and Kunal Nayyar (Rajesh Koothrappali) also had their salaries raised to $1 million per episode. A few years later in 2017, Deadline reported that Cuoco, Parsons, Galecki, Helberg, and Nayyar each took a pay cut of $100,000 per episode so Mayim Bialik (Amy Farrah Fowler) and Melissa Rauch (Bernadette Rostenkowski-Wolowitz) could get a raise. After The Big Bang Theory’s final season, Cuoco went on to star as Harley Quinn in the television series of the same name.

What is Kaley Cuoco’s Net Worth?

Most recently, she played Cassie Bowden in the HBO MAX drama The Flight Attendant, which she executive produces. The series is based on the 2018 novel of the same name by Chris Bohjalian and premiered on HBO Max on November 26, 2020. It was recently announced that Cuoco was nominated for a Golden Globe Award for Best Actress- Television Series Musical or Comedy. The show itself received a Golden Globe Nomination for Best Television Series- Musical or Comedy.

Currently, Cuoco’s net worth is estimated at $100 million. According to Forbes, that hefty salary makes her one of the highest-paid TV actresses. Not bad for a former Oscar Meyer actress! After her divorce from her first husband, tennis player Ryan Sweeting, Cuoco managed to keep all her assets thanks to an expertly worded prenup. Today, Cuoco is married to equestrian Karl Cook, son of tech billionaire Scott Cook.

Watch: ?The Big Bang Theory? Has Finally Announced When It Will End