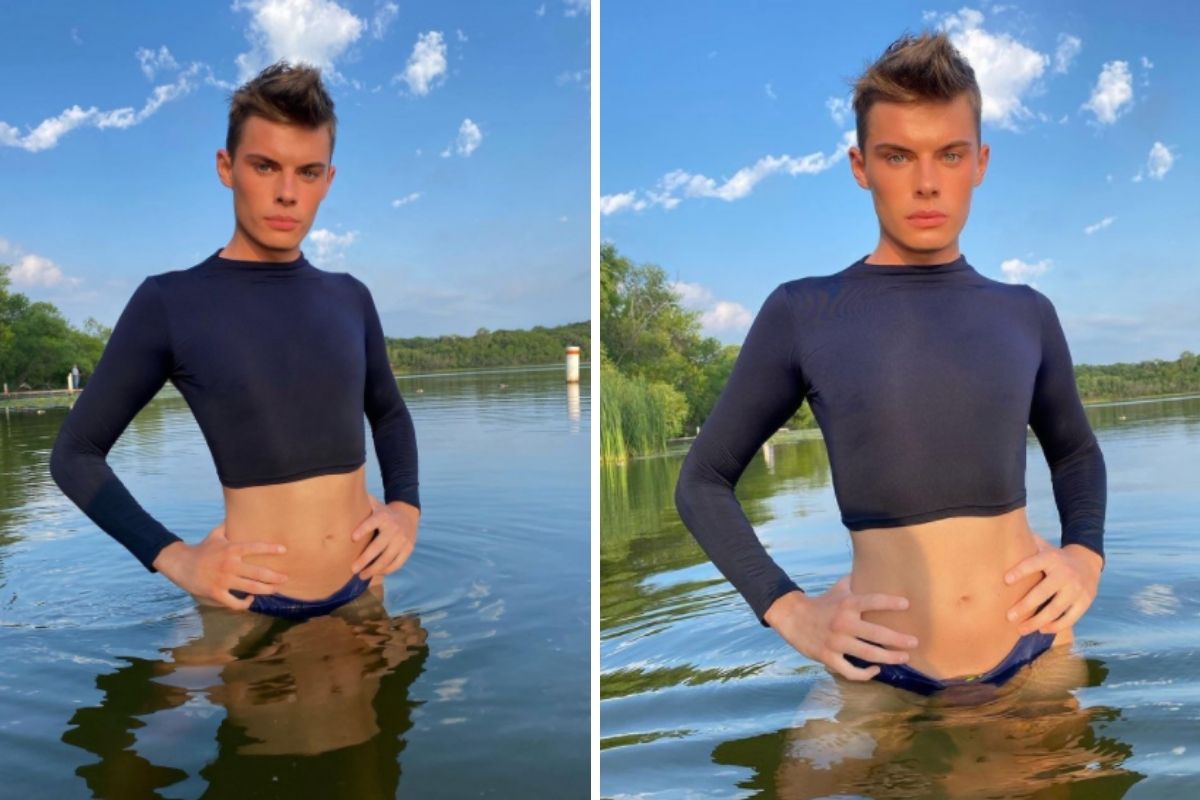 Sports Illustrated has been breaking the norms recently as a 21-year-old full-time student becomes the first male finalist in their Swim Search competition. Lewis Freese is yet another person, along with Leyna Bloom, the magazine’s first transgender woman of color, and Yumi Nu, the first Asian curve model, to shake up the modeling world, representing inclusivity for SI Swimsuit.

Freese had written in his application that he believes this swimsuit issue, “has the power to change minds and lives.” He added, “I want to work with Sports Illustrated so we can stop those who judge, criticize, or hate on those who are choosing to be themselves. No longer should a man or woman feel they need to fit certain gender standards, no longer should stereotype exist for sexual orientations, no longer should people hide their authentic character.”

Hailing from Minnesota, Freese was among 15 finalists chosen from the annual open casting call for 2021, with this time being his second time applying. Only six of the finalists will end up in the upcoming issue. Freese said on social media in an Instagram post, “Going through this process I have learned so much about myself and most importantly my identity. To be honest, I have noooo clue where my gender really falls at the moment but all I can do is take things day by day and share every moment with all of you.”

Freese had also told People Magazine in an interview that, “swimwear is one of the most binary forms of clothing,” and added, “I think it’s ironic for me to be doing a swimsuit competition when swimsuits have been the downfall of my confidence in the past.”

His mission has also evolved since he applied to SI Swim Search in 2019 for the first time. He said, “It used to revolve around being male and how important it is to feel empowered by all, women, men, or nonbinary people. However, as I’ve continued down this path of self-discovery, I’ve realized my message is so much more about gender variety and how every person’s gender presents itself differently.”

Until then, he’s hoping to be one of the next models featured in pages of the Sports Illustrated Swimsuit Issue.

Editor’s note: This article was originally published on April 7, 2021.