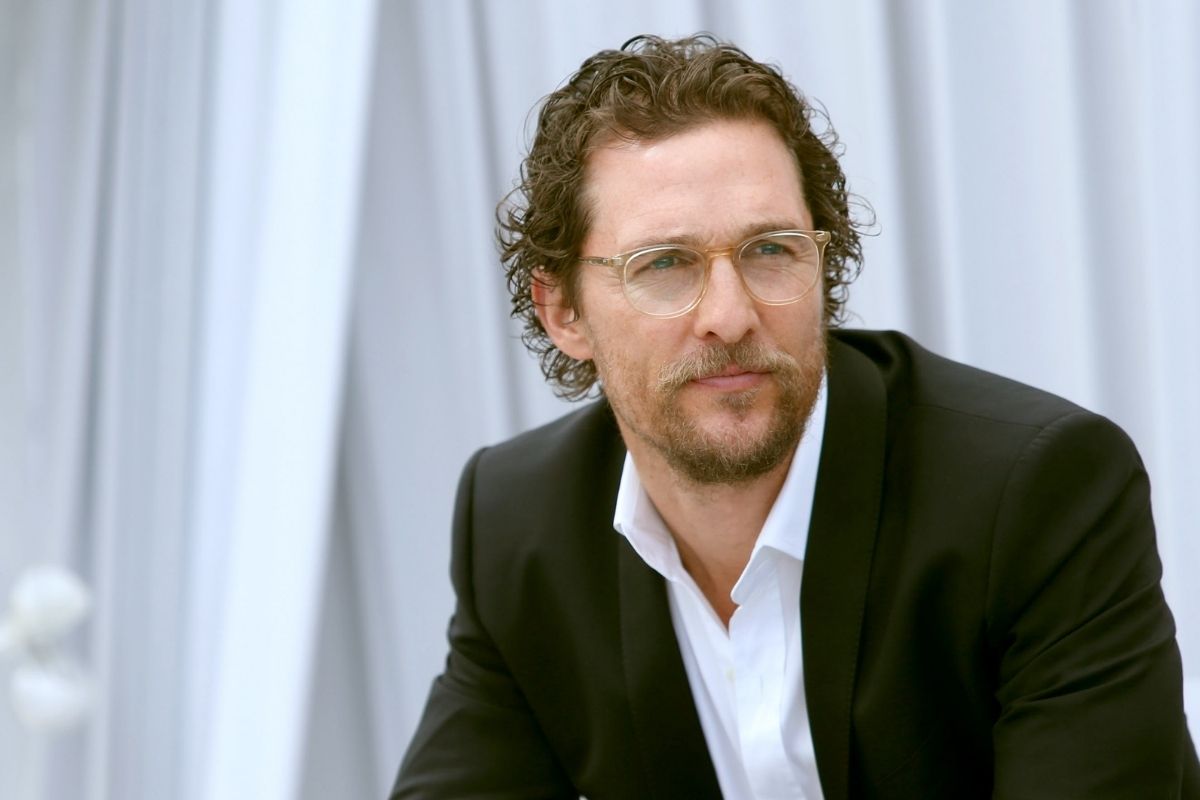 Matthew McConaughey’s dad died having sex with his mom. Yes, you read that right. His poor father was busy getting it on with Mamma McConaughey and suddenly collapsed from a heart attack. Am I the only one who didn’t know this?

According to his mom, who released her book, I Amaze Myself, in 2008, said she and her husband said “goodbye by making love.”McConaughey’s mother, Kay McConaughey, stated, “On Monday mornings, he and I often said goodbye by making love. All of a sudden, it just happened. I knew that something was wrong, because I didn’t hear anything from him. Just nothing. But it was just the best way to go!”

When her husband couldn’t be revived, McConaughey said she made sure her husband was taken from her house in the nude, because she was “proud to show off my big old Jim McConaughey and his gift.” Oh man, the humor on this woman. You can tell she’s one of those people who doesn’t take life too seriously and pranks everyone in the house. At least we know where the good looks come from now

She stated, “I was deciding, ‘Do I want to have another baby? Do I want to have an affair? Or go back to school?’ That’s when Matthew was conceived. We had tried for 16 years and no baby. So Matthew was a big surprise!” I mean, I’m pretty sure no one is complaining about the existence of Matthew McConaughey. The actor is a pretty much a well known Texas favorite, especially at The University of Texas, and my gosh, is he a HUNK. I’ll admit it, no shame. Have you seen him?

A post shared by Matthew McConaughey (@officiallymcconaughey) on Sep 17, 2020 at 8:00am PDT

Little did this momma know she would create one of the greatest actors, activists, and producers who would be recognized with an Academy Award for Best Actor and a nomination for the Primetime Emmy Award for Outstanding Lead Actor in a Drama Series. He also starred in epic movies such as How to Lose a Guy in 10 Days, The Lincoln Lawyer, The Wolf of Wall Street, The Gentlemen, True Detective, and Interstellar to name a few. The actor is now living in Austin Texas with his wife Camila Alves and their three kids.

McConaughey’s father’s death in 2008 inspired the actor’s personal mantra, ‘just keep livin’, which is also the name of the foundation he runs with Alves. The actor stated, “Twenty-eight years later, I’ve been unable to find anything that isn’t better if you take that mantra and slap it on it,” the actor says. “There are choices in life; there’s a way to make the ‘just keep livin” decision with every decision we make.”

Thank you, Momma and Poppa McConaughey.