Michael Jackson was known as the King of Pop. He remains one of the most famous, best-selling, Grammy Award-winning (even the Lifetime Achievement Award!) pop stars of all time. When he died of cardiac arrest in 2009 due to “acute propofol and benzodiazepine intoxication,” the Hollywood superstar left behind his three children after his memorial service. Older brother Michael Joseph Jackson Jr., known as Prince, Paris-Michael Katherine Jackson, and Prince Michael Jackson II, known as Blanket and later as Bigi.  Today, Michael Jackson’s children are all grown up. Where are they and what has the Jackson family been up to since Jackson’s death?

Michael Joseph Jackson Jr. was born on February 13, 1997 at Cedar-Sinai Medical Center in Los Angeles, California. His mother is Jackson’s second wife Debbie Rowe. (Jackson’s first wife was singer and daughter of Elvis Lisa Maria Presley.) Nicknamed “Prince” as a baby, he grew up at his father’s compound, the Neverland Ranch. Per Smooth Radio, he has appeared on television shows such as Entertainment Tonight. On which he served as a guest correspondent.

Paris Jackson was born April 3, 1998, to Michael Jackson and Debbie Rowe. When Jackson and Rowe divorced in 1999, Michael Jackson received full custody of Prince and Paris. They lived at Neverland Ranch until their father’s death. From 2009 on, they were under the care of their grandmother Katherine Jackson. After 2012, Katherine shared custody of her grandchildren with TJ Jackson, son of Michael’s brother Tito, as reported by CNN.

Paris Jackson is an actress, singer, and model. She appeared on the cover of Rolling Stone magazine in 2017 and soon signed with the IMG Models agency, per Best Life. As an actress she was featured on the Fox series Star and in the movie Gringo with David Oyelowo and Charlize Theron. She later performed with the singing duo The Soundflowers under the name P.K. Dragonfly and released her first solo album, Wilted, in 2020.

Jackson’s third child Prince Michael Jackson II was born to Jackson and an unknown surrogate mother on February 21, 2002. As a baby, he was known for an incident during which his father dangled him over a balcony in front of a crown of paparazzi in Berlin, Germany. He started going by the name Blanket Jackson as a baby, but by 2017 started using the nickname “Bigi,” per Smooth Radio.

He tends to avoid the spotlight more than his older siblings, who do occasionally mention him on Instagram; in February of 2020, Paris wished him a happy birthday and wrote “proud of the handsome, intelligent, insightful, funny, and kind young man he has become. he likes privacy so that’s all i gotta say.” At one point, Bigi, Prince, and their cousin Taj started a YouTube channel together, Film Family, on which they reviewed movies, but it hasn’t been updated since March of 2020. As reported by Today, he bought a house in tony Calabasas, California for $2.62 million just after he turned 18. 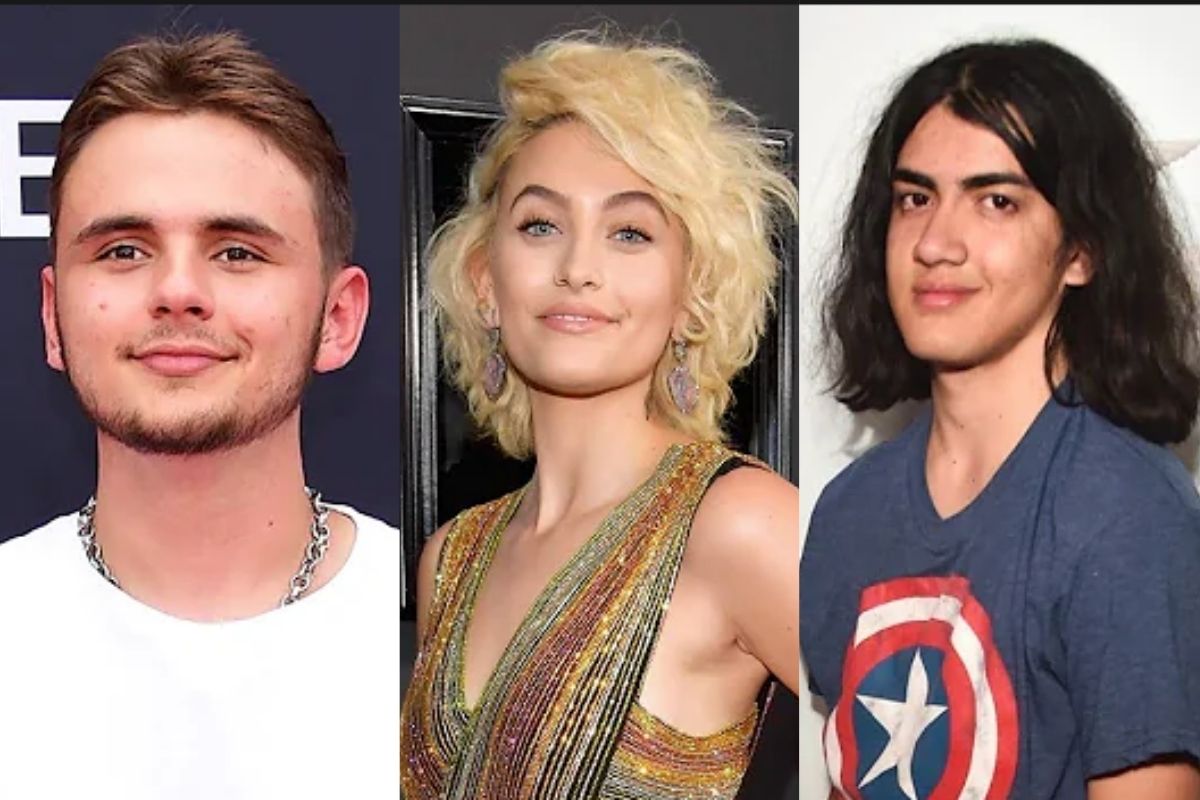