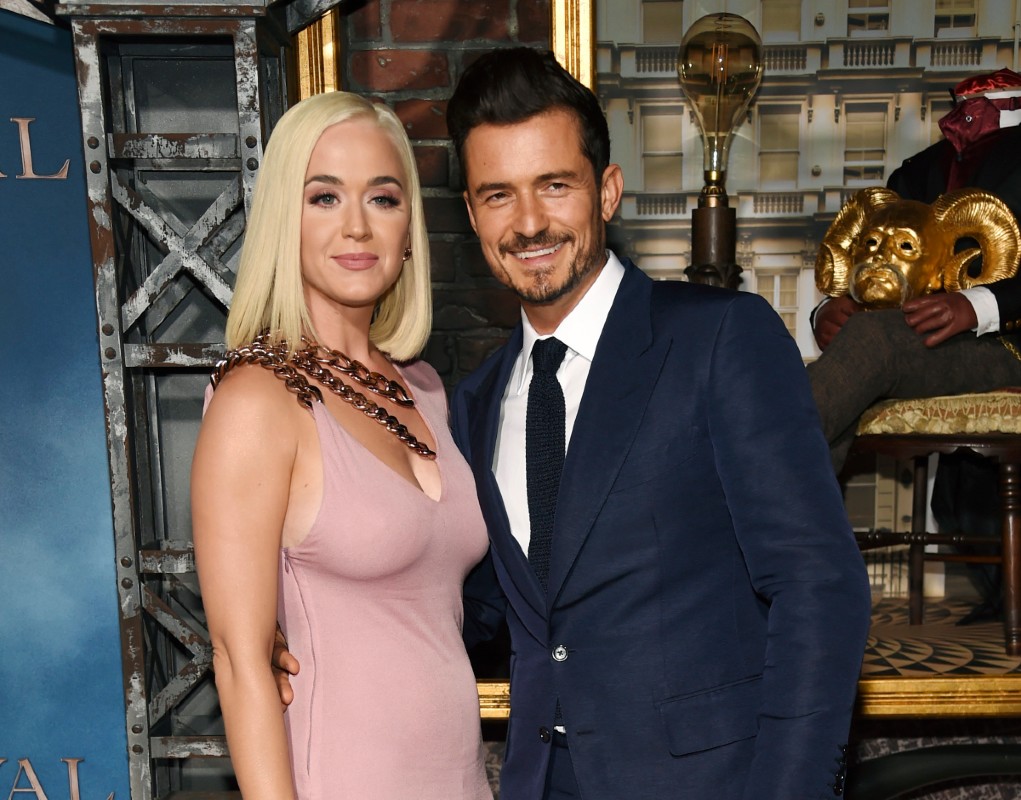 America fell head over heels for heartthrob Orlando Bloom as soon as he burst onto the screen as Legolas in Lord of the Rings. So who was the lady who finally managed to tie down this Hollywood stud? Let’s take a look back at Bloom’s varied love life.

When the Lord of the Rings trilogy was rocking the box office, Bloom famously dated Kate Bosworth on and off from 2003 to 2006. The Pirates of the Caribbean star was also rumored to have kanoodled with the likes of Lindsay Lohan and Penelope Cruz. In 2010, Bloom married his ex-wife Miranda Kerr, a model. Bloom had his first child with Miranda, a son called Flynn, in January 2011. The couple was divorced, however, after only three years of marriage. Miranda went on to remarry Snapchat co-founder Evan Spiegel in 2016, with who she shares two kids,  two-year-old Hart, and 10-month-old Myles.

After his divorce, Bloom was spotted with singer Katy Perry at a Golden Globes afterparty. The future lovers danced the night away and hit it off immediately.  After an Instagram post with pics of Bloom and Perry in Cannes in 2016, the couple was deemed “Instagram official”. In March 2017 the couple reportedly took a break from their relationship. The representative told a magazine that they are taking ? respectful, loving space at this time.?   Perry then addressed the split on Twitter writing, “HOW BOUT A NEW WAY OF THINKING FOR 2017??U can still b friends & love ur former partners! No one’s a victim or a villain, get a life y’all!?” But in August 2017, the couple reunited to attend Ed Sheeran concert in Los Angeles and we’re officially back together in February 2018.

In 2019, Bloom popped the question on Valentine’s Day. A little over a year, Bloom’s new fiancée Katy Perry revealed that she was pregnant in her music video for a new song, “Never Worn White”. Shortly after, the couple announced that they were expecting a baby girl at a gender reveal party. Daisy Dove Bloom was born on August 26, 2020. Because Perry and Bloom are UNICEF ambassadors, the news was posted on the UNICEF Instagram page, along with a donation page for struggling pregnant mothers.

“We are floating with love and wonder from the safe and healthy arrival of our daughter,” the couple said to UNICEF.  “But we know we’re the lucky ones and not everyone can have a birthing experience as peaceful as ours was,” they continued. “Communities around the world are still experiencing a shortage of healthcare workers and every eleven seconds a pregnant woman or newborn dies, mostly from preventable causes.”

Bloom’s ex-wife wished them well in the comments, writing, “I’m so happy for you guys. Can’t wait to meet her.” Kerr and Bloom have a warm relationship and continue to co-parent their son Flynn.