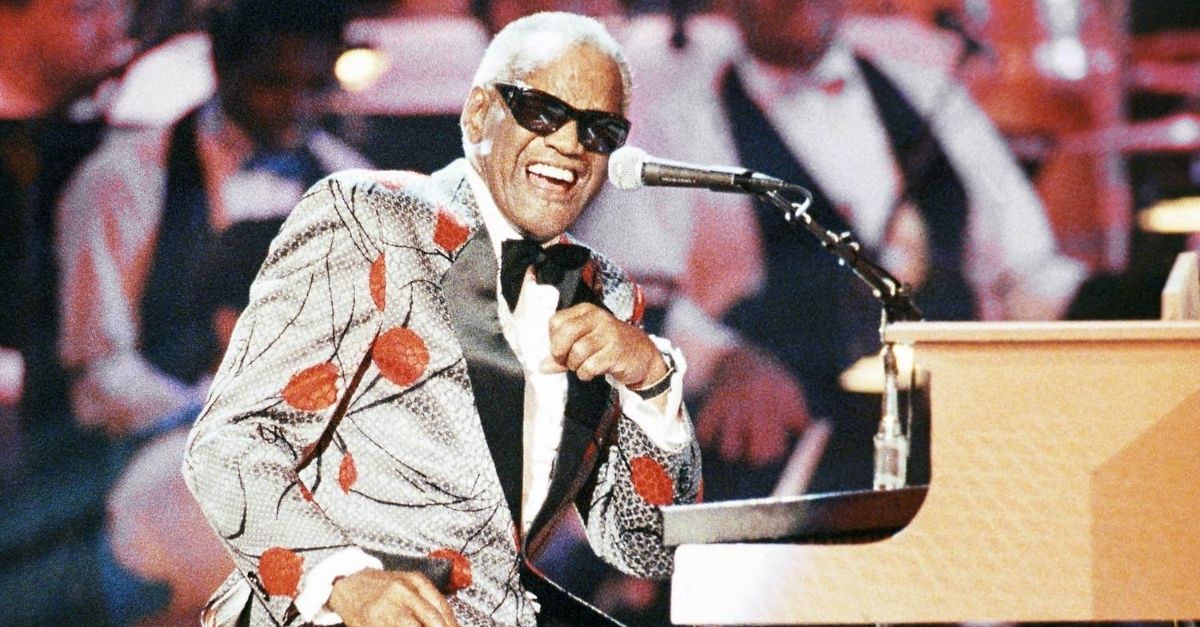 Ray Charles gave the gift of rhythm and blues music like “I Got A Woman”, “Georgia on My Mind”, “Hit the Road Jack”, “What’d I Say”, “I can’t stop loving You” to the world. As he lived the life of a famous touring musician, he met plenty of ladies and loved many of them. Therefore, here’s a guide to Ray Charles’ children.

Charles married twice. His first marriage was to Eileen Williams. The two were together under a year. Charles and his second wife, Della Beatrice Howard Robinson, met in Texas in 1954 and by April 1955, “Brother Ray” and “Bea” were tying the knot. They had a child later that year and later had two more children. Ray Charles and Della couple remained married for 22 years, but divorced in 1977 after Charles’s drug addiction and touring took a toll on the relationship.

But it doesn’t end there, another love interest was Ray Charles’ lover of six years, a woman named Margie Hendricks, with whom he was having an affair. She was one of the original Raelettes. She and Charles had a son in 1959, Charles Wayne. The singer had another affair with Mae Mosley Lyles. The two had a daughter, Renee in 1961. Two years later Charles had a child with Sandra Jean Betts who was named Sheila Raye Charles. In 1967, the singer had a child with a Parisian woman he met named Arlette Kotchounian.

Seeing as most of Ray Charles’ children are adults now, they have lived their own lives and many of them have families of their own. Most of them lived lives out away from the Los Angeles spotlight lifestyle. The family of 12 children did unite in 2002 when Ray Charles told his family he was sick. Charles let them know that he was giving them an inheritance, but a large portion of his estate would go to charity. Each child was being given $500,000.