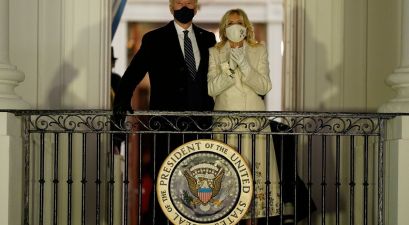 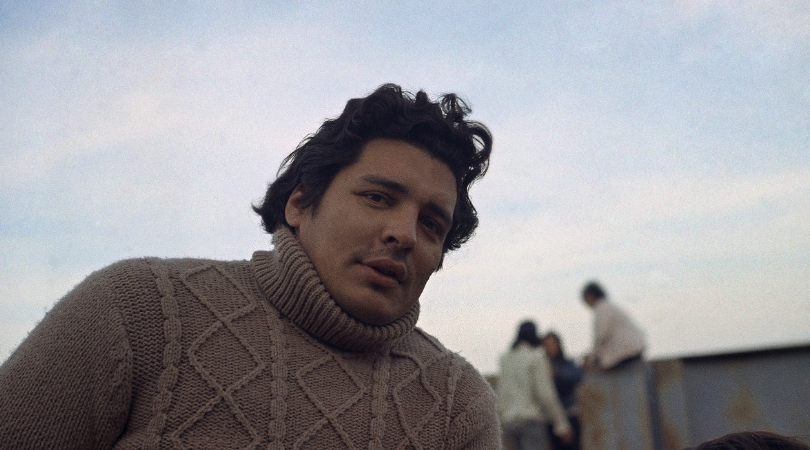 A few short weeks ago, on November 9, 2019, the annual sunrise celebration was held honor the Alcatraz occupation. This year’s celebration was special because it marked the 50th anniversary of this powerful movement led by Richard Oakes. He was an activist who fought for the rights of the Native American community.

Activist Richard Oakes was born and spent the majority of his childhood on the St. Regis Mohawk Reservation. There, on the border of Canada and New York, he grew up fishing and farming. He quit school at an early age and started traveling when he earned a job as a high steelworker. He later returned to school, attending the San Francisco State University.

This wasn’t anywhere near the last big wave Oakes made. He is most well-known, perhaps, for the 19-month occupation on Alcatraz Island known as the Alcatraz Occupation. In an attempt to further raise awareness and fight for social justice for the local Native American community, he organized the occupation of Alcatraz Island.

Located in the San Francisco Bay, the location carried a negative reputation because of the prison it housed between the thirties and sixties. In 1969, however, Oakes and a group called IOAT – “Indians Of All Tribes” attempted to take over the island to be used as a cultural and educational center. He essentially fronted the Native American civil rights movement. This one was also done peacefully. During which Oakes called the U.S. government out on breaking treaties.

The well known Alcatraz water tower was graffitied during the occupation to say “Peace and Freedom. Welcome. Home of the Free Indian Land”. Students, couples and even children lived on the island, with over 400 individuals residing on the island. While the protest was peaceful, the end was forceful. An aggressive fire and later armed military came to remove the people staying on the island.

Oakes passed on September 20, 1972, at the age of thirty. He was shot by a YMCA worker, a man named Michael Morgan. Today Alcatraz is a national park. The graffiti is still there as a reminder of the occupation of Alcatraz and a movement in the American Indian community in the fight for the human right to own their lands.

From his activist, Richard Nixon also granted 48,000 acres of land to the Taos Indians. Safe to say he is greatly honored. So much so that there was even a Google Doodle of him in 2017. The San Francisco University houses a Richard Oakes multicultural center, as well. He will always be remembered and revered for his bravery and willingness to speak out and act on what he believed.

Watch: The Story Behind “The Most Evil Car in America”