Siegfried Fischbacher of Siegfried & Roy Passes Away at 81-Years-Old 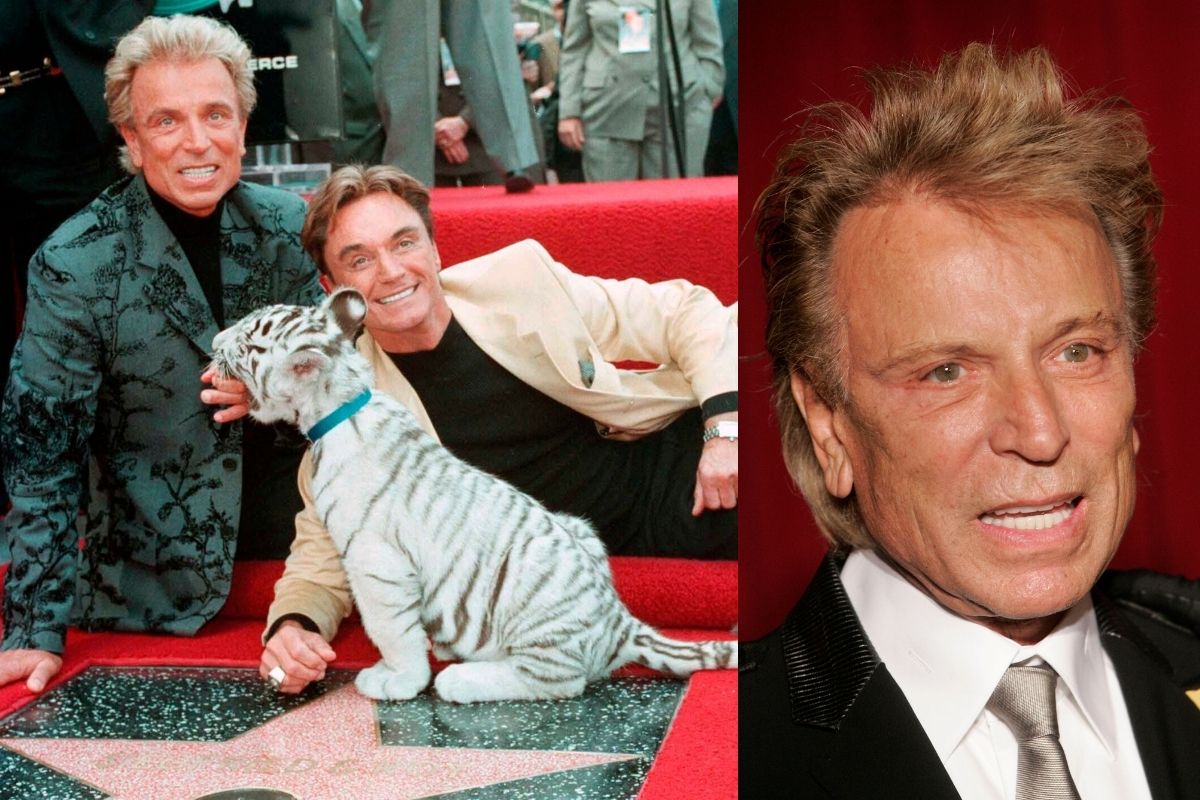 The second half of the famed extravagantly theatrical illusionist act that appeared with white lions and white tigers, Siegfried Fischbacher, passed away at 81 years old in his home in Las Vegas, Nevada, on Wednesday. He was terminally ill with pancreatic cancer, undergoing an operation to remove a tumor, according to his reps, and spent his last month at home with two hospice workers.

His death happened less than a year after his longtime stage partner, former lover, and business partner, Roy Horn, who passed away due to COVID-19 complications. “We did what we did out of love, not for success or money. We had a deep respect for each other. We literally raised each other: I created Roy and Roy created Siegfried,” is what Siegfried once said, according to his reps.

The German-American pair first met in 1957 on the TS Bremen cruise ship, bonding over Horn’s pet cheetah, Chico, who he had actually smuggled on board. Fischbacher was a steward and entertainer and recruited Horn to assist during his nightly magician act. Horn then asked the question that would change both their lives forever, “Siegfried, disappearing rabbits is ordinary — but can you make a cheetah disappear?”

Soon, their entertainment act, which has been described by the New York Post as a ” blended tiger-taming with David Copperfield-Esque magic and a gaudy dose of Liberace glitz,” launched in Vegas by 1967. But by 1989, they started really becoming famous internationally, going on a 14-year run at the Mirage Hotel & Casino that would earn them $30 million.

Unfortunately in 2003, Horn suffered a bloody career-ending injury when a 400-pound Siberian tiger by the name of Montecore, sunk its teeth in his neck during a live performance, which also happened to be on his 59th birthday. In 2019, Chris Lawrence, one of their animal handlers, came forward with allegations of a high-profile coverup that detailed how the tigers were treated before the attack, which he claimed left him PTSD. However, Siegfried and Roy said in an interview on ABC’s Good Morning America, that they had made peace with the infamous mauling accident that ended their careers and magic show business.

Fischbacher said, “I really don’t miss it. We have been on stage in Vegas just by themselves for 40 years on stage, you know? And we had the most successful show in the history of Las Vegas anyway.”

Fischbacher was born in Rosenheim, Germany, on June 13, 1939. He credits his passion for magic and the art of illusion to a childhood magic book. Even after his Hollywood days were over, he was found daily at the Secret Garden of Siegfried & Roy, where some of their famous big cats reside at the Mirage. His motto was, “In magic, anything is possible.”