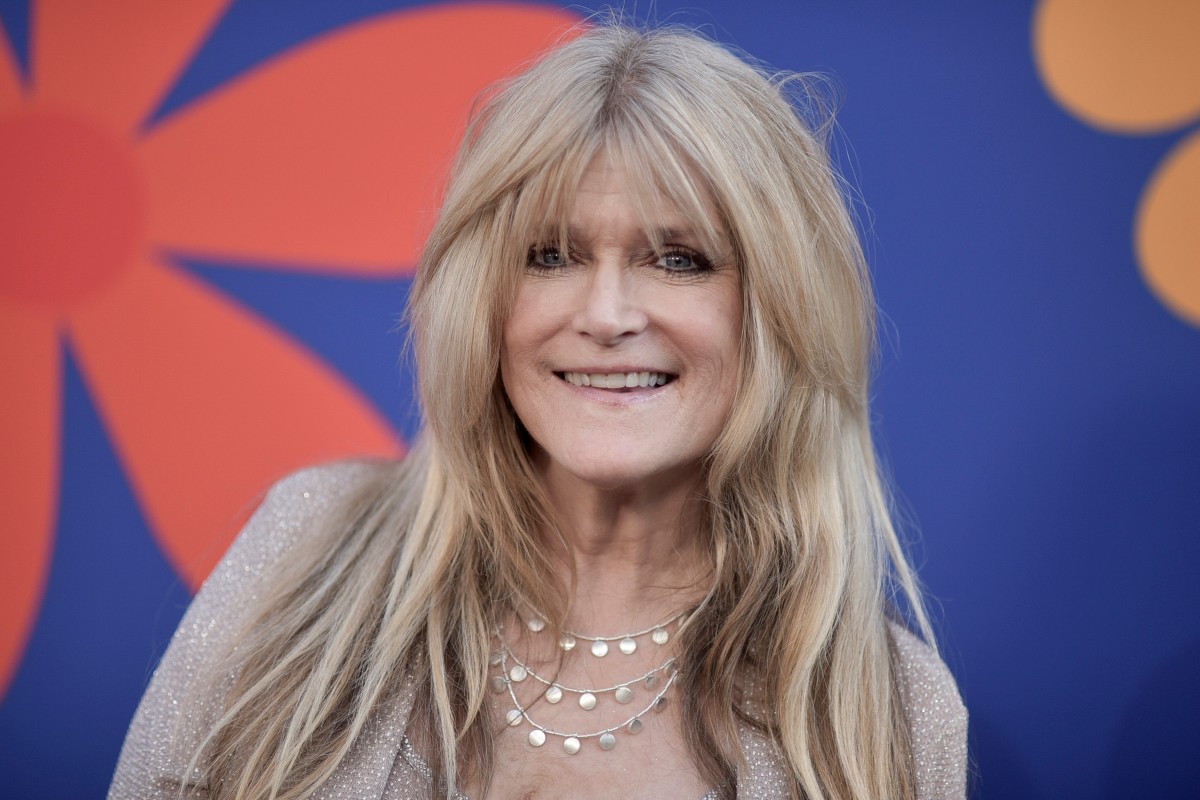 Born in Santa Monica, California on August 14, 1961, the actress entered the world of Hollywood at the tender age of six with small roles in TV series like Ironside and Gunsmoke.

A year later at age seven, she landed the role Cindy, “the youngest one in curls” in the iconic American sitcom. After spending five years of her childhood on the ABC TV show, what happened to the child actress after Cindy Brady?

Olsen continued acting, appearing in TV shows like Gunsmoke, The Magical World of Disney,  Pacific Blue, The Young and the Restless. In 1998, Olsen marketed a limited edition of glow-in-the-dark converse shoes. In 2000, she would co-write and co-host a radio talk show alongside comedian Allan Harvey.

But — aside from playing Cindy Brady — what Olsen is best known for these days, unfortunately, might be the homophobic rant she posted on Facebook in 2016. On December 7, Olsen interviewed openly gay actor Leon Acord-Whiting on a California radio show she co-hosted called Two Chicks Talkin? Politics. After the interview, Acord-Whiting accused her of spreading misinformation on Facebook.

“It is wildly irresponsible for LA Talk Radio to allow a Trump fanatic to co-host one of their programs, where she can spew her idiotic lies unchecked,” he wrote. “(Being a liberal and a patriot are mutually exclusive? Hillary is causing the protests & hate crimes? The Koran is a political tract?) …  Susan Olsen spreads outrageous misinformation & it is dangerous and unprofessional.

Olsen fired back on her own Facebook page, writing, ?This is the little piece of human waste. He blocked himself from me before I could even get one hit in. If you can find him, please send him my love.?

But Acord-Whiting got the last word when he posted a screenshot of a private Facebook message from Olsen, reading: ?Hey there little p?sy, let me get my big boy pants on and Reallly take you on!!! What a snake in the grass you are you lying piece of s?t too cowardly to confront me in real life so you do it on Facebook. You are the biggest f?-t ass in the world the biggest p?sy! My D?k is bigger than yours Which ain?t sayin much! What a true piece of s?t you are! Lying f?-t! I hope you meet your karma SLOWLY AND PAINFULLY.

After the now-deleted post, LA Talk Radio announced that Olsen had been fired. ?LA Talk Radio takes pride in its close and collaborative relationship with the LGBT community, and will continue to provide a home for those who have hopeful and positive messages of togetherness and tolerance to share with our listeners,? the radio station wrote in the Facebook post. ?We will not tolerate hateful speech by anyone associated with our radio station and have severed our ties with a host that veered off the direction in which we are going.?

What Is Susan Olsen Up to Now?

As she revealed in an interview with Fox News, Olsen is currently teaching acting classes to children. When she’s not working, she enjoys listening to rock music and playing video games.

Olsen told Fox News that she hadn’t always loved her time on The Brady Bunch, but now appreciates how playing Cindy Brady helped her grow into the woman she is today. ?I say in order to have immortality, you have to have a soul and the soul is love,” Olsen told Fox. “And I think that the love that was shown on the show, it was genuine between all of us cast members and I think people pick up on that,? Olsen told Fox News in reference to why the show has managed to stand the test of time so many years after its television exit.

She added: ?I never thought I would say this because when I was younger I was very rebellious and I really hated the fact that I was in such a wholesome show with American values and family values. But guess what ? now I’m so proud of that”.

During the interview, Olsen discussed being approached by fans with a laugh. ?They usually just go, ?Where are your pigtails?? I?m like, ?I?m 59! Why would I wear pigtails?!’?