Woman Injured in Coyote Attack While Walking Her Small Dog 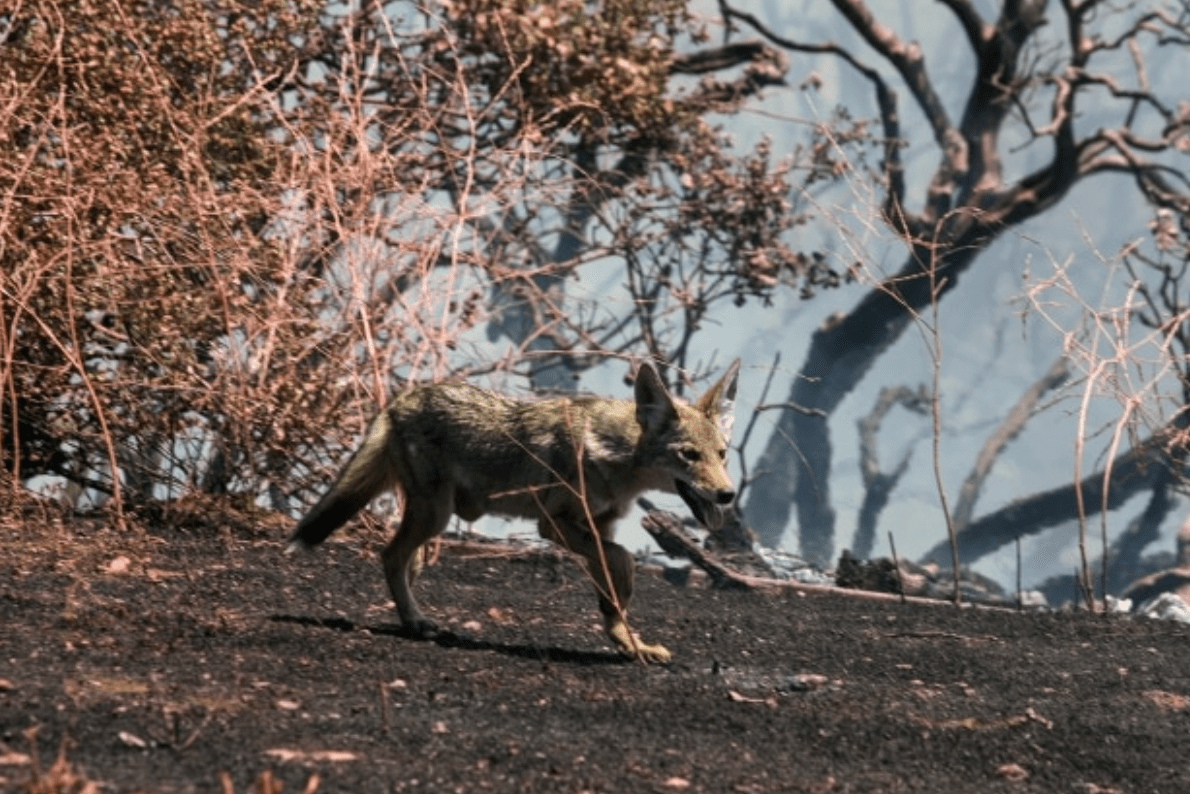 A woman was taken to the hospital after a coyote attack while she was walking her dog in Montgomery County, Maryland left her with multiple bite wounds.

The coyote attack happened in Winder Court near Watt Branch Park in Rockville, Maryland while the woman was walking her dog around 10 in the morning. The wild animal, which usually has a fear of humans, initially attempted to attack the woman’s small dog, but when the woman intervened she suffered multiple puncture wounds from the coyote bites. The dog was also injured when the coyote bit it. Local authorities sent out a tweet to inform the community about the urban coyote attack.

Across North America, from Canada and the United States down to Mexico, adult coyotes have been known to roam urban areas and sometimes attack and eat domestic dogs as their natural food sources continue to be destroyed due to human behavior. This is especially a problem in Arizona, Southern California, and Los Angeles in particular, as well as more rural parts of the country, where homeowners know the risk of leaving their small dogs out in the back or front yard alone. Even in New York and areas of Chicago like Lincoln Park, coyotes have started to encroach on the city.

In truth reports of coyote attacks and urban sightings span the entire country, from North Carolina to Washington.

These canids have also been known to eat pet food that has been left outside (a terrible idea), to be attracted by bird feeders, and even to attack small children, joggers, and old women. Though coyotes fear humans they will still come around homes and highly trafficked human areas, especially if anyone living around there is dumb enough to feed coyotes. Coyote hazing has been an effective way to ward off the animals, but as humans continue to encroach on their habitats they will continue to encroach on ours.