Grizzly bears are no longer threatened species, according to U.S. government 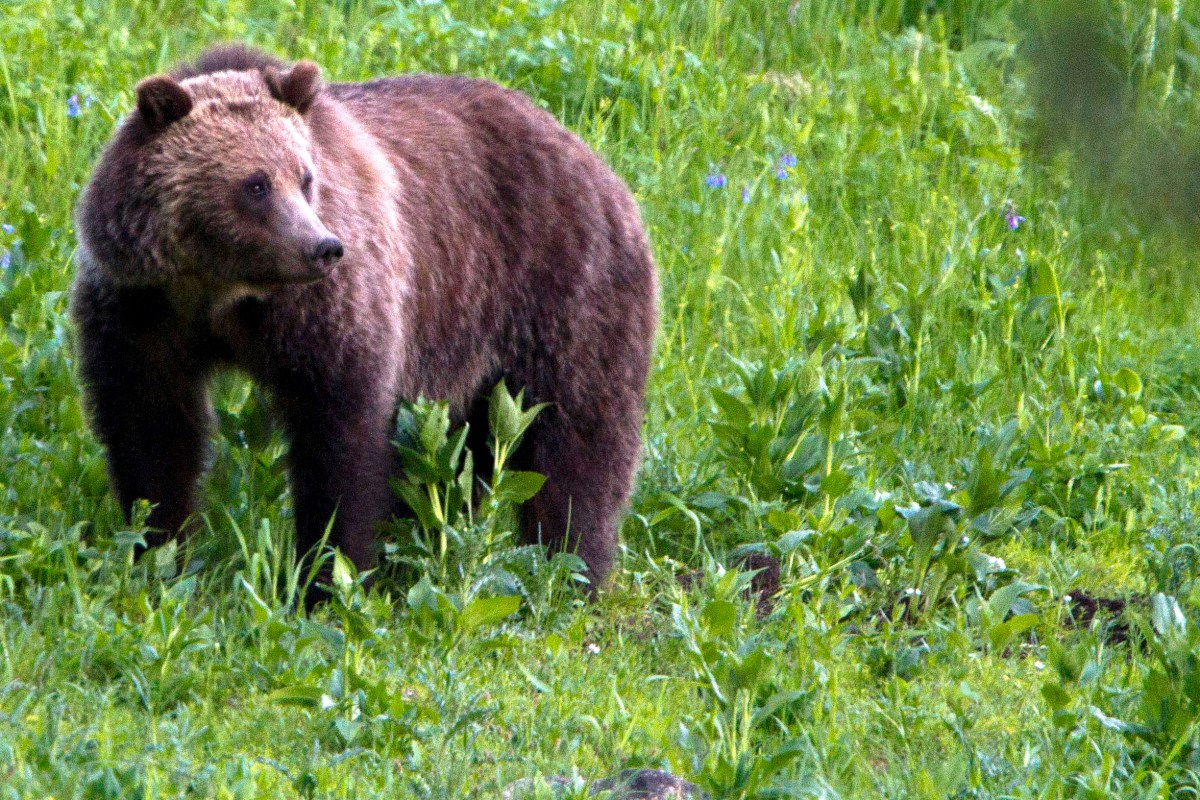 Government officials are lifting protections this summer that surrounded the grizzly bear population for more than 40 years.

Since 1975, the bears have been protected under the Endangered Species Act, when it was determined that just 136 bears were roaming around the Yellowstone National Park area.

Now that there are at least 700 grizzlies in that area (northwestern Wyoming, southwestern Montana and eastern Idaho), the U.S. Fish and Wildlife Service has concluded that the population has recovered.

The delisting will occur sometime next month, according to officials.

Interior Secretary Ryan Zinke said in a statement that the grizzlies? recovery is ?one of America?s great conservation successes, the culmination of decades of hard work.?

The decision is controversial and will likely be tested in court, as conservation organizations “still view the bears as vulnerable to both human and environmental threats. While those inside Yellowstone and nearby Grand Teton National Park will remain protected, wildlife officials in the surrounding states ? Montana, Idaho and Wyoming ? will now manage grizzlies that stray outside.”

RELATED: A woman thought her home was burglarized, but it was just a bear who wanted to play piano

Those states will no allow hunting, “provided the regional grizzly population stays above 600 over the next five years, as well as the killing of bears that harm livestock in a ranching-heavy area.”