Man Accused of Getting Free Cats on Craigslist and Killing Them 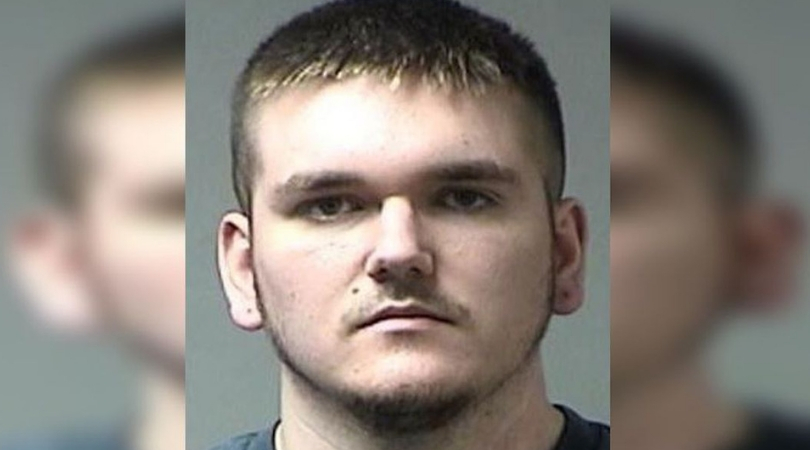 Some people scare the life out of me. It always shocks me so much when people do unthinkable crimes like these. Just because I can’t comprehend what goes on in their head when it comes to these violent and disturbing acts. Like 20-year-old Kaine Louzader, who is charged with felony animal abuse after killing and dismembered cats he found online.

According to court documents, dead cats had been turning up on Louzader’s street since January. Police contacted Louzader after someone reported to authorities that they saw him dumping a dead cat near his house. The Missouri man eventually confessed, telling police he would scour Craigslist ads for free cats, would take them home, and stomp or strangle them. Louzader would also dismember some, cutting up their bodies, before dumping their remains.

Because there is just something extremely wrong with someone like that. Sick!

During an interview with police, investigators noticed several cuts and scratches on the 20-year-old. He claimed that an elderly woman at the hospital where he worked at had scratched him, but eventually admitted that the marks were from cats trying to get away while he was strangling them. Louzader is being held on $50,000 bond and is believed to have killed at least a dozen cats. He is facing two felony charges of animal abuse, which are felonies, not misdemeanors since he’s accused of torturing or mutilating cats while they were alive.

This is really terrifying, especially because if he does this to poor innocent cats, it makes you wonder what other horrible things he’s capable of. This level of insanity is beyond the next level, mutilating animals is sick and disturbing. Put him in jail for life.