Some Jerk Shot and Killed a Pregnant Dolphin, $6K Reward For Killer 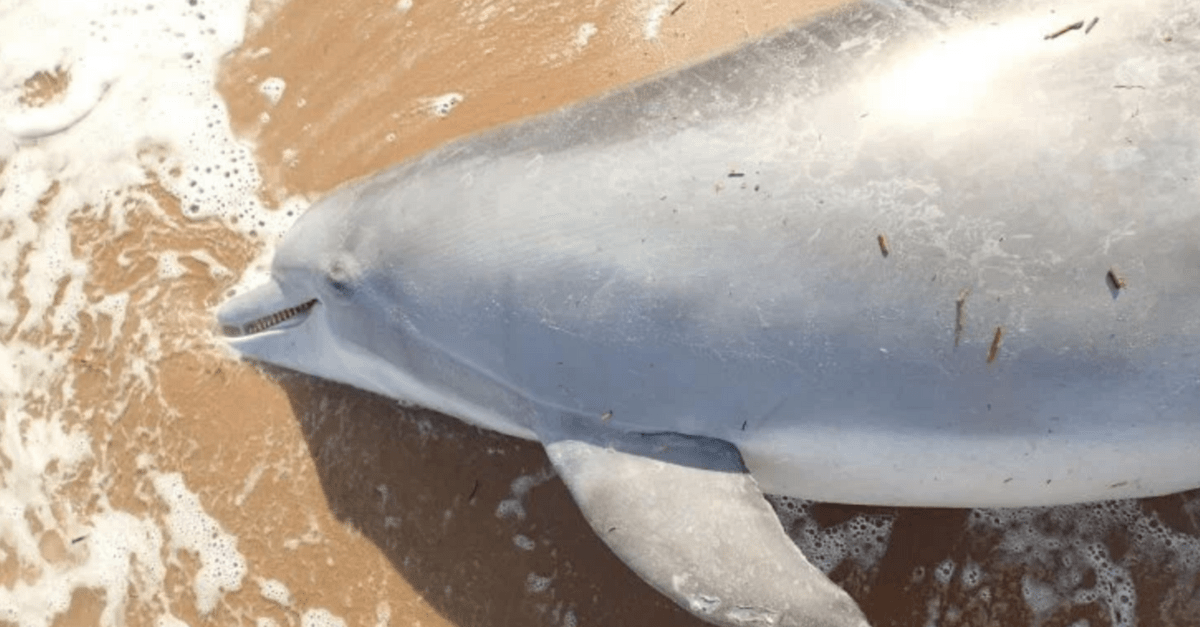 It has been a bad few months for ocean creatures. As far as messed up things to do to animals goes, shooting a pregnant dolphin feels like it’s probably pretty high on the list.

This is an overused line, to be sure, but also… Who does that?

The pregnant bottle-nosed dolphin was found dead on a beach in Waveland, Mississippi on April 30th, with a small caliber bullet lodged in its lung. Officials from the National Oceanic and Atmosphere Administration are offering a reward of $6,500 to find the person who shot and killed the dolphin.

Read More:Woman Uses “Telepathy” to Urge Mountain Lion out of Her Home

So, residents of Waveland, MS or any nearby municipalities, if you saw Cletus, Remus, or a guy simply called “The Hog” near the water around April 30th, hit up the NOAA.

Who kills a dolphin!?! (There’s probably no way the monster who shot this dolphin knew it was pregnant.)

Maybe it was just bad luck. Maybe The Hog was down at the beach after crushing a fifth of Jim Beam and, angry at life and looking to take out some frustration, fired his gun into the ocean, or maybe even into the sky, toward the ocean, and the dolphin was in the wrong place at the wrong time.

But still, don’t do that! Don’t just randomly fire your gun into the ocean! That’s better than outright murdering a dolphin, but it’s not great. It certainly doesn’t scream, “Responsible gun owner.”

The other option is that some jerk was out on a boat with a gun and was like, “Check it out fellas,” and then busted a cap into a friendly dolphin. That’s basically the ocean equivalent of shooting a horse that’s come up to you to say hi. You killed a sea pony! (Seals and sea lions, of course, are sea puppies.)

Again, if you have any information on who might have killed this pregnant dolphin (and its unborn calf), contact the NOAA immediately.

Read More: Dog Loves Sprinkler So Much He Brings it Inside Through Doggy Door