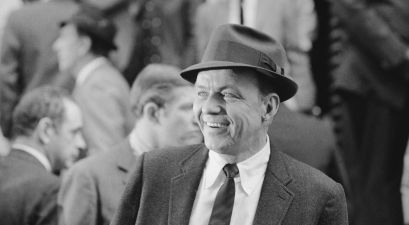 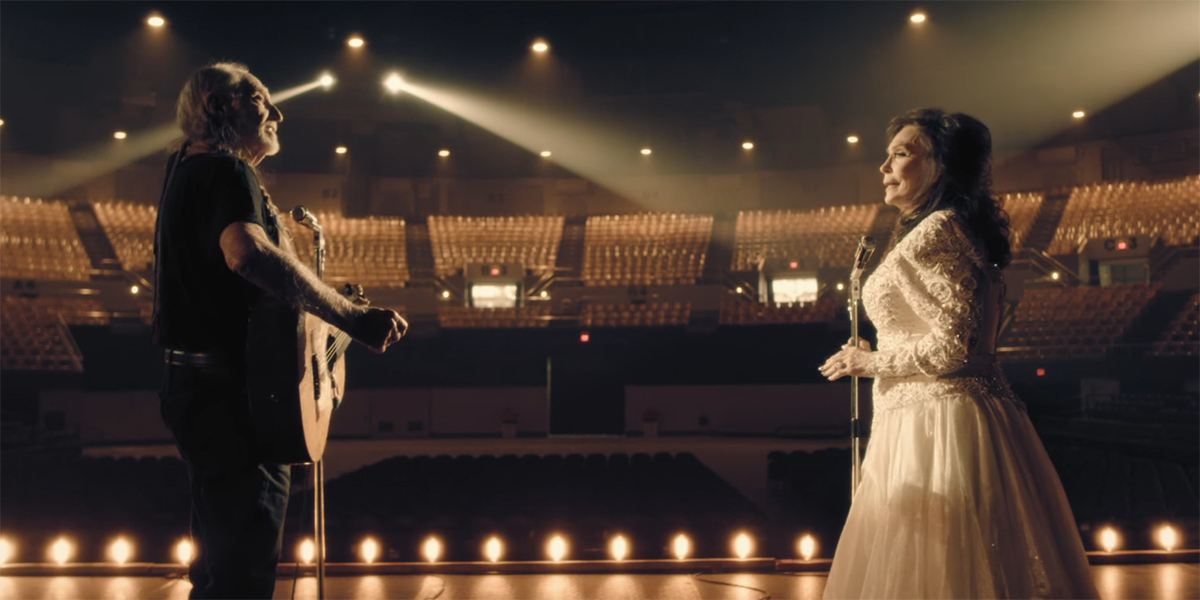 Music videos are released each and every week, and we watch them and move on with our day.

This video was not one of those kinds of videos.

Because when you sit and watch the new music video for “Lay Me Down” and witness two of the biggest legends in country music together again, it almost takes your breath away.

Featured on Loretta Lynn’s new album “Full Circle,” “Lay Me Down” served as the perfect excuse to join the hearts and voices of Loretta and Willie Nelson. The video, shot at the Municipal Auditorium in Nashville, was the first time the two old friends had appeared on stage together since they performed at the Farm Aid concert in 1985.

“I am so proud to be able to sing a song with my friend, Willie,” Loretta said in a recent press release. “I love this song, ‘Lay Me Down,’ so much. It had been 30 years since we’d last seen each other. Willie and I got to meet and talk about old times when we shot the music video in Nashville. Willie is one of those people that even if you haven’t seen them for 30 years you feel like it was just yesterday. We have a natural respect and love for each other.”