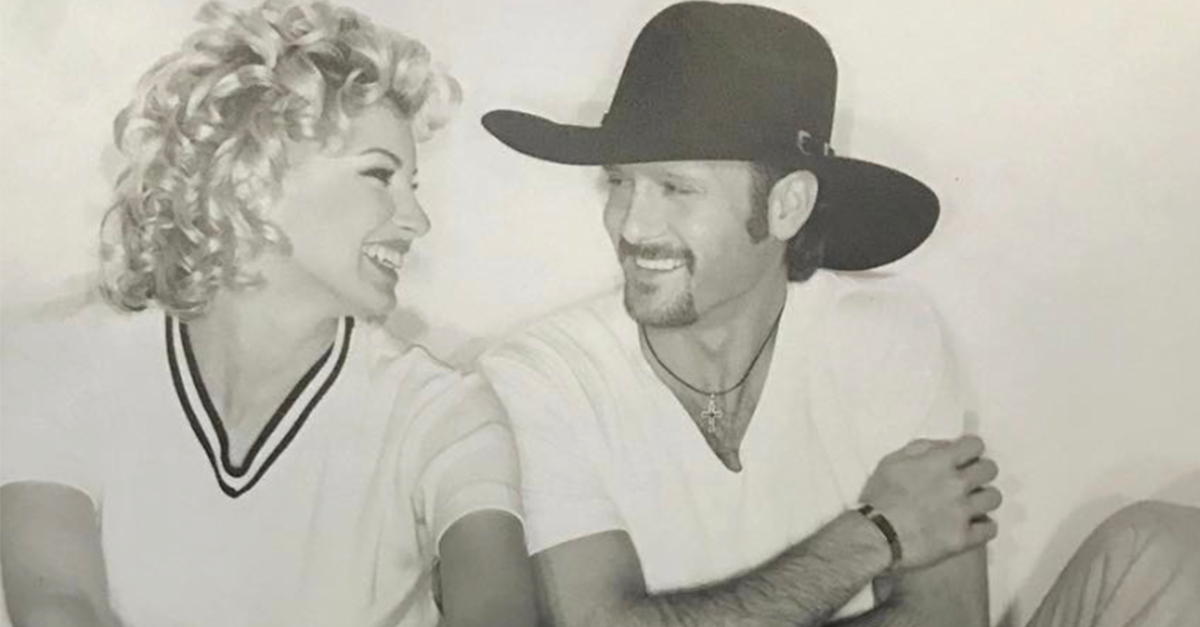 Tim McGraw and Faith Hill’s love story is coming to life this fall in a first-time event for the couple.

Just as they wrap up their Soul 2 Soul 2017 Tour, Tim and Faith will unveil their new exhibit at the Country Music Hall of Fame and Museum on Nov. 17, 2017.

RELATED: Tim McGraw reveals one of the passions he shares with wife Faith Hill

The display will feature personal and professional items from Tim and Faith’s individual careers. There will also be plenty of items representing their massively successful Soul 2 Soul tours and hit duets like “It’s Your Love,” “Let’s Make Love” and “I Need You.”

This double platinum single by @TimMcGraw and @FaithHill rose to #1 on the @Billboard country singles chart in 1997. The video was awarded Video of the Year at the @ACMAwards. #CMHOF50

RELATED: Tim McGraw and Faith Hill enjoy a game day date while cheering on their daughter

The couple shared this adorable press photo from their 1996 Spontaneous Combustion Tour to announce the new exhibit. That’s the same time when they fell in love, and you can see the chemistry between them right there in black and white.

Where it all started… Follow @Officialcmhof for more on our exhibit coming in November! #CMHOF50

As previously reported, Tim and Faith will set off on their Soul2Soul World Tour 2017 April 7 in New Orleans with shows booked through Oct. 27.