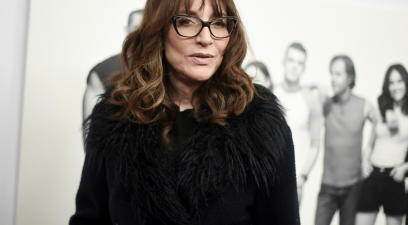 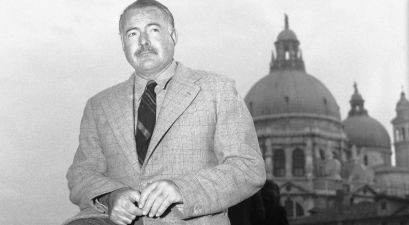 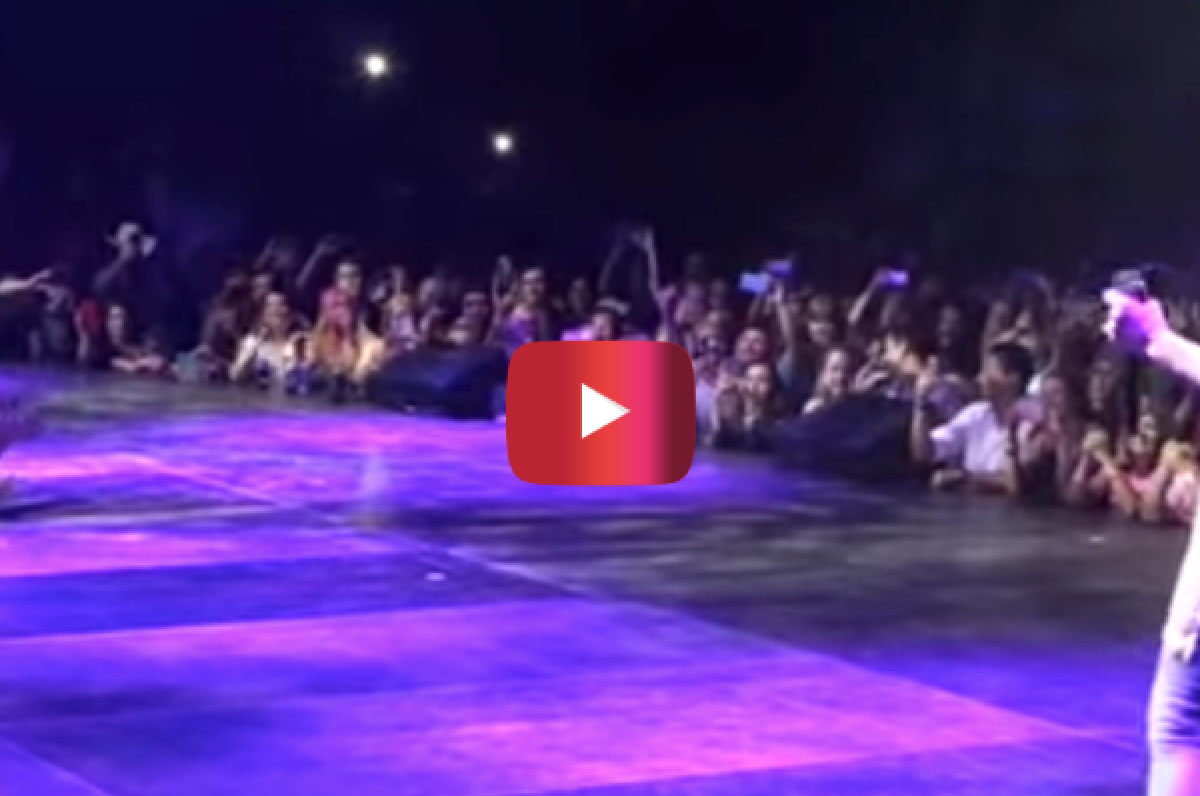 The thousands of fans assembled at Nashville’s Bridgestone Arena on the night of Aug. 15, 2015 had always envisioned a moment when their country favorite Tim McGraw would bring on stage his talented wife Faith Hill to sing a duet together.

But never did they think it would actually happen.

That is, until last night.

McGraw used their 1997 hit duet “It’s Your Love” as the perfect excuse to invite the love of his life on stage, much to the delight of the shocked crowd. With their nineteenth wedding anniversary coming up in a few months, it was the perfect time to show off some of their musical passion. According to a concert review in The Tennessean, McGraw even stole a kiss from Hill before she exited the stage.

“Good evening Nashville,” McGraw said, according to the concert review. “I’m Faith’s husband and these are my boys (referring to his talented band members.)”

“You can travel all over the world and you can listen to all kinds of music, but you will never hear what you’ll hear coming out of these boys tonight.”

The show lasted over two hours before McGraw said goodnight.