To “Celine a Scene” is to set a popular movie scene or video to “My Heart Will Go On” by Celine Dion.

After the Chicago Cubs won the 2016 World Series, the Celine a Scene Facebook page released a video showing the “Back to the Future Part II” scene that had Michael J. Fox’s Marty McFly going to the future and watching the Cubs win the World Series in a fantastical 2015.

RELATED: Watch out for this “50 Shades of Gray” themed Lip-Sync Battle

The video is cut with the famous “Titanic” theme song and footage of the celebration of the Game 7 World Series win for the Chicago Cubs, turning what was already an amazing victory for the seemingly cursed team into a beautiful moment.

As Celine Dion sings and the Cubs freak out on the field, it’s a perfect tribute to the team that has struggled for more than a century to secure a World Series title.

Congratulations, Cubs, and you know that our hearts will go on and keep loving this story for years to come. 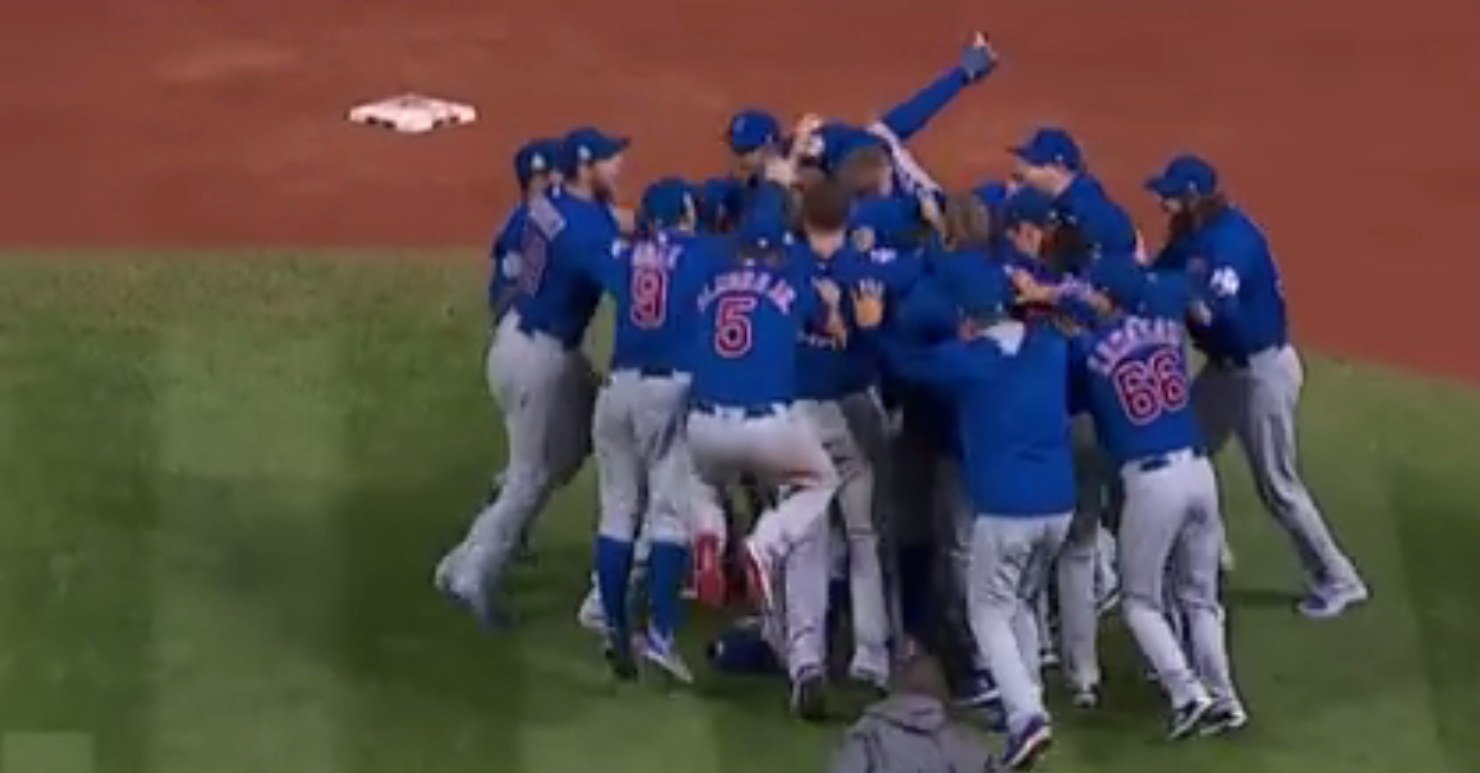