If you took a second language course in your grammar school days, you may remember the fun of trying to figure out how to swear in a new tongue. Sure, polite questions and basic greetings are more broadly applicable in everyday encounters, but the last thing you’d want is to be in a tiff somewhere in a faraway land and not know how to talk trash to your foe. Chris Pratt, practical man that he is, can’t converse in German, but he does know how to tell a dirty joke, which he kindly translated during an appearance on “Conan.”

RELATED: Chris Pratt, like all of us, doesn’t know how to handle the nudity conversation

While we can’t comment on the intelligibility of his German, Pratt certainly sells the joke. We won’t spoil it, but it involves a conversation between a boy and his grandfather, which centers around an incident with a pig. For the most part, your legacy isn’t really up to you. 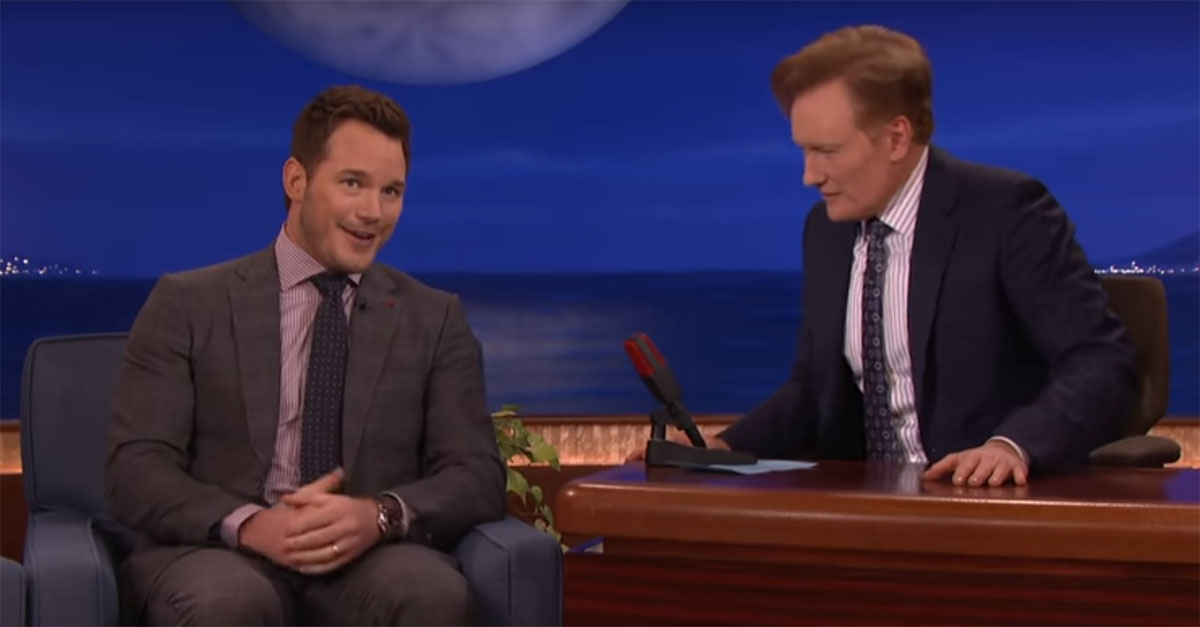