If you’re into deck jokes, this commercial for Schaeffers deck sealant will be right up your alley. Mostly because this guy’s New Zealand accent makes “deck” sound like “dick” and it really doesn’t get any more hilarious than that.

Whether he’s washing his deck or sending a picture of his deck of his secretary, this guy couldn’t be more proud of the way his deck turned out after some good ol’ fashioned deck maintenance.

And don’t even get him started on Schaeffers New Zealand style caulk.

RELATED: 2016’s trending dance has made its way to New Zealand — and look who pulled over to do it 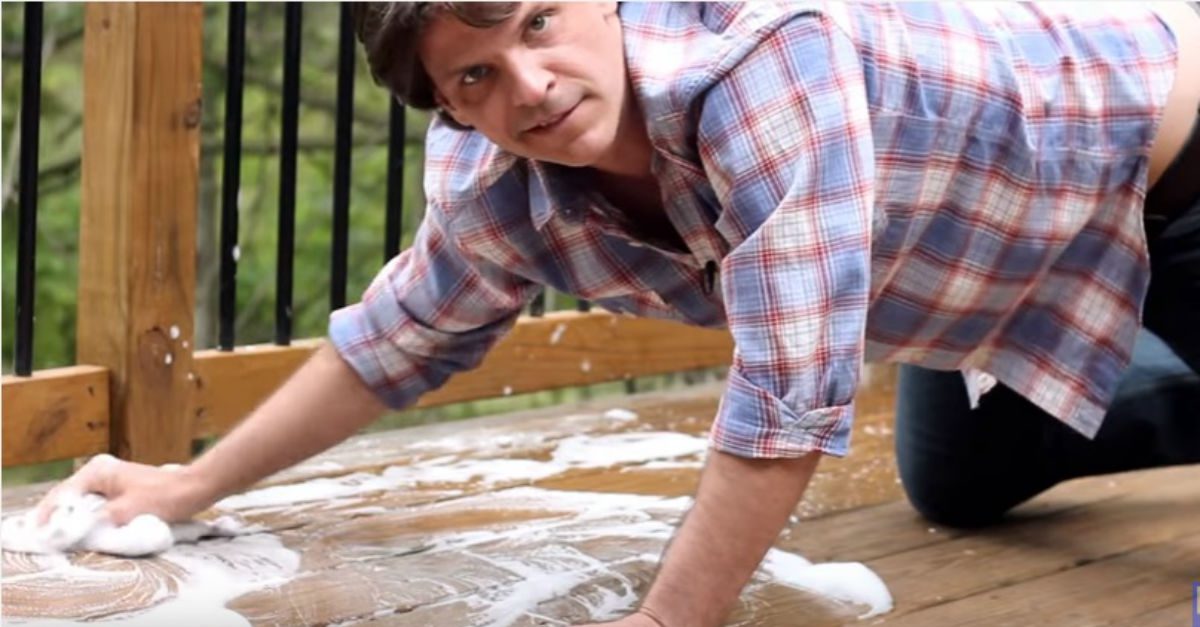