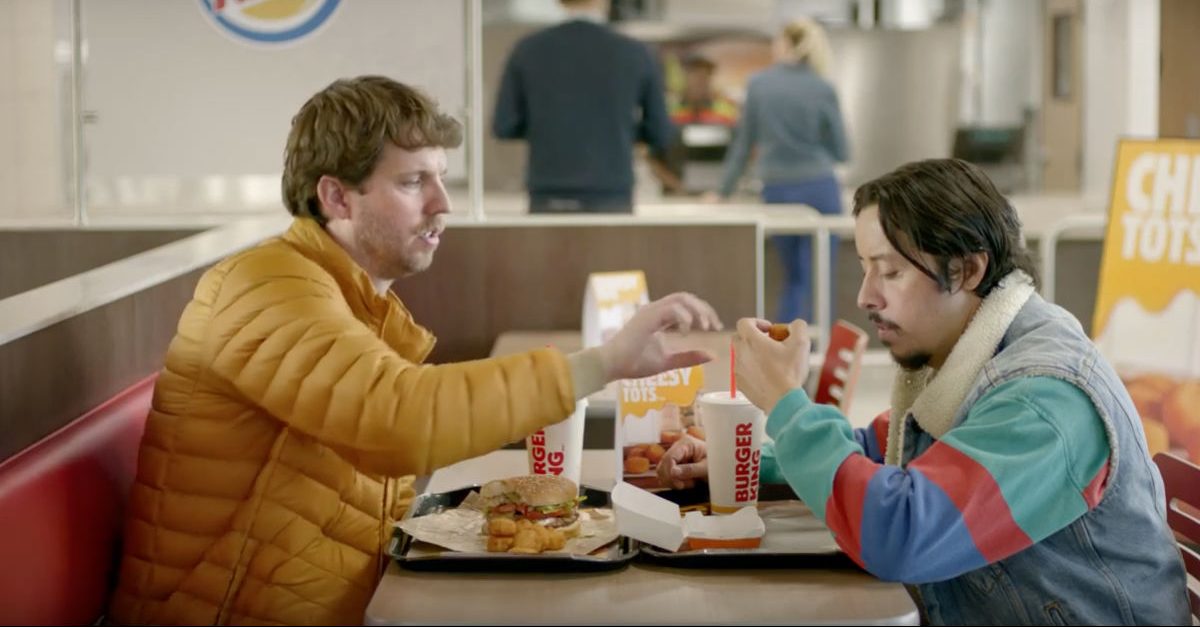 Back in 2004, the movie “Napoleon Dynamite” burst onto the scene as a cult classic and became one of the most quotable quirky comedies of the 21st century. The film follows the friendship of Napoleon Dynamite (Jon Heder) and the new kid Pedro (Efren Ramirez) as they wade through the awkwardness of high school and try to get Pedro elected as school president.

If you remember anything about Napoleon’s character, he’s got quite the affinity for tots, in this case, much to the chagrin of Pedro.

It’s good to see that some things never change.