Very few characters survived the entire run of HBO’s “The Sopranos.” One of those characters was Paulie Gualtieri, aka Paulie Walnuts, the underboss of the DiMeo crime family and one of Tony Soprano’s closest confidants.

Throughout the series, Paulie, played by actor Tony Sirico, is portrayed as an overly superstitious yet ruthless mobster.

RELATED: This scene from “The Sopranos” is a perfect reminder of just how funny the show could be

Despite his vicious tendencies, Paulie was always looked upon as a comedic foil for the series’ sterner characters and will be remembered for his hilarious observations about life, love and everything in between. 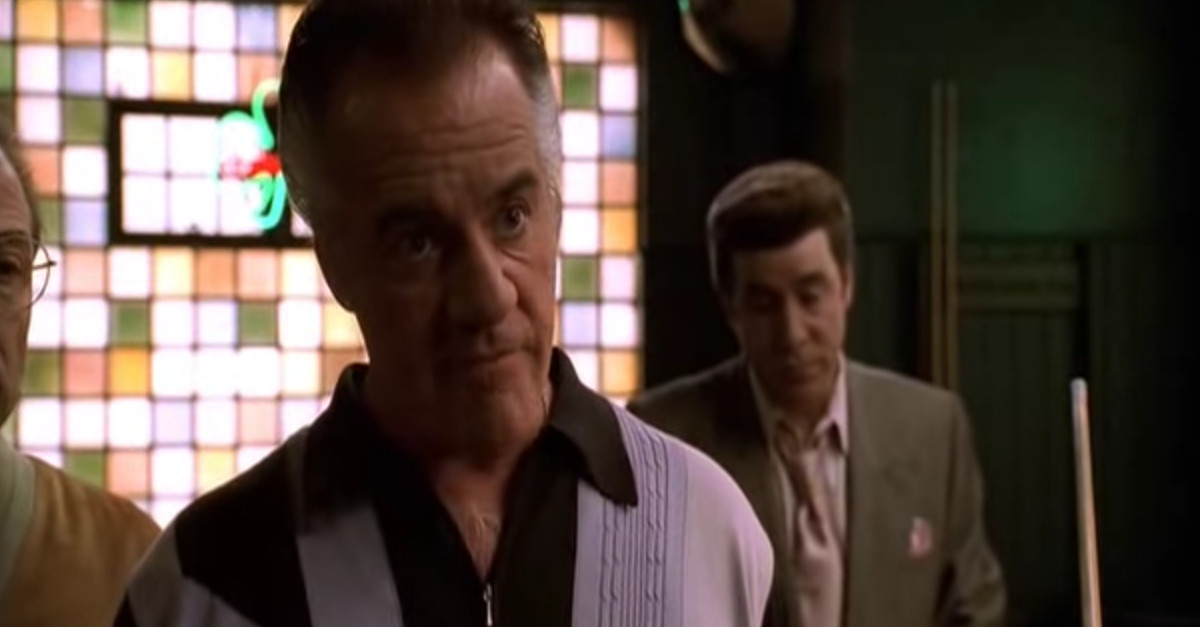