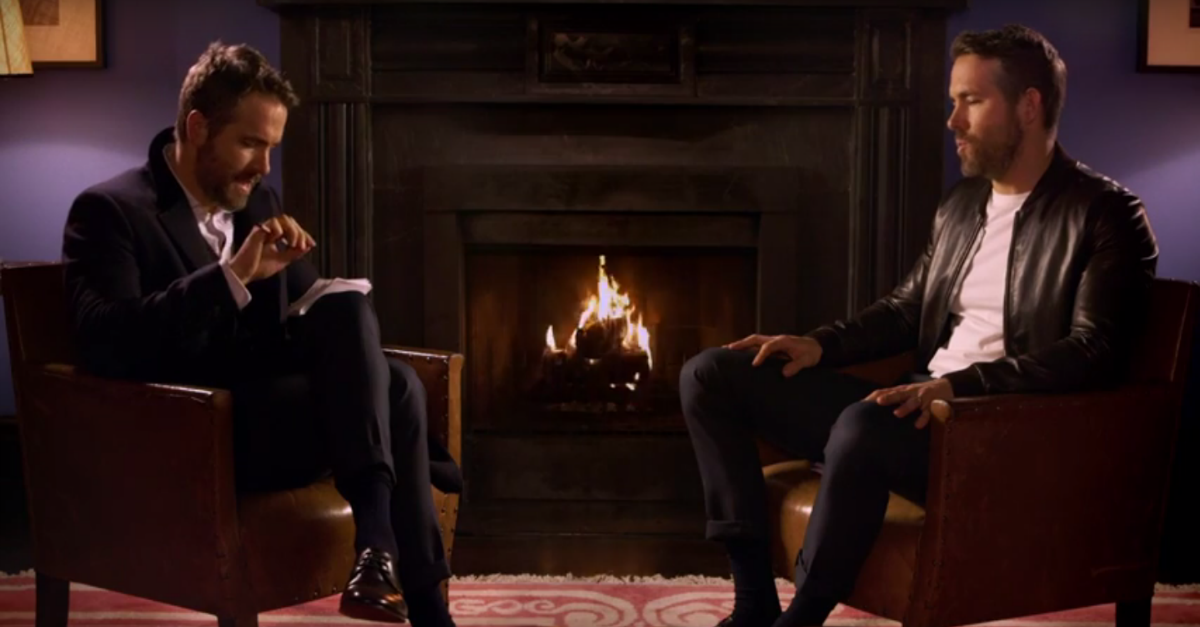 RELATED: Watch this hilarious behind the scenes look at Conan and Ryan Reynolds’ sequel to “The Notebook”

Reynolds recently sat down with GQ Magazine to help us learn a little more about the man behind the mask. The interview (with Reynolds’ twin brother) is to celebrate him winning GQ “man of the year.” Hopefully we get this new “funny-man” Ryan Reynolds a whole lot more in the future (and yes, there will be a “Deadpool 2”).