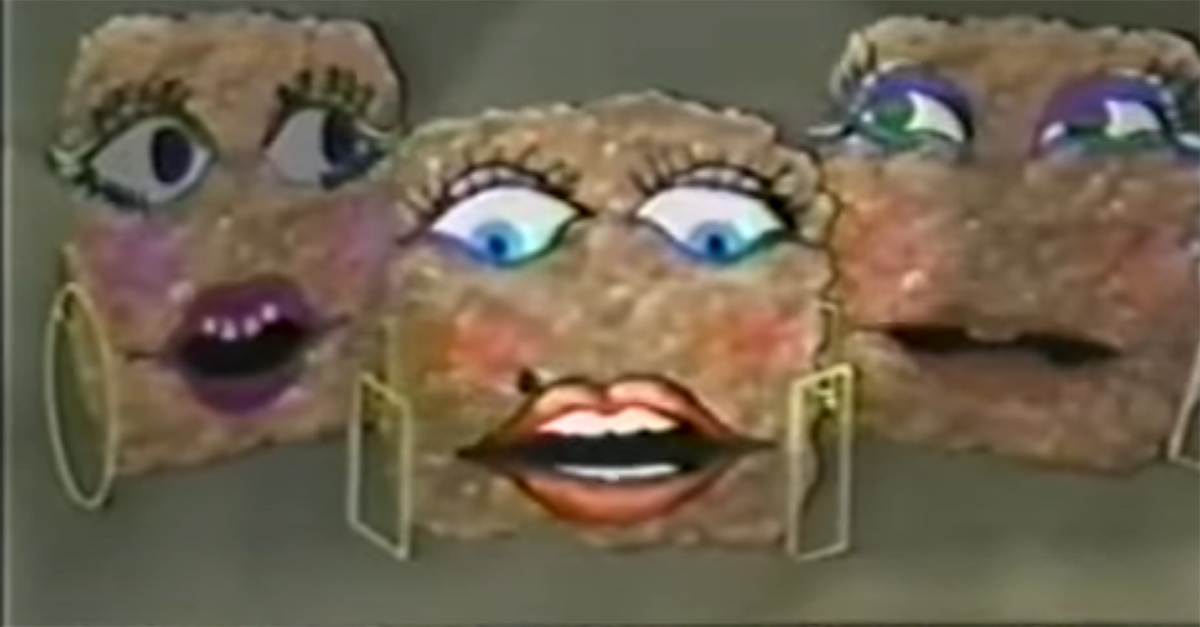 If you’ve ever worked in food service or some other minimum wage job, you’re probably familiar with the employee instructional video. You might think you know how to do simple tasks, but apparently you’ve still got to sit through at least a half hour of grainy footage explaining the easiest things in the world as though they were nuclear physics equations, all courtesy of the last VHS tape in the Western Hemisphere. It’s enough to make you think you’re back in the fifth grade, but without the hope of recess to keep you in a sunny mood.

RELATED: This person got 2017 off to a rough start by getting roasted by Wendy?s on Twitter

Even worse is when the video attempts to be ‘hip with the times’ and ends up being more cringe-worthy than usual (this is typically accomplished by including a ‘hip-hop’ section in the video, a tactic so tired that “Wayne’s World” poked fun at it in 1992). This Wendy’s training video can be grudgingly forgiven for the hip-hop, as it’s from 1989, but the rap is only the beginning of the strangeness. From portals to parallel universes, to talking burger patties, this video has to be seen to be believed. The best parts begin at the 3:50 mark.

Suffice to say, the 1980s were a strange time in America.