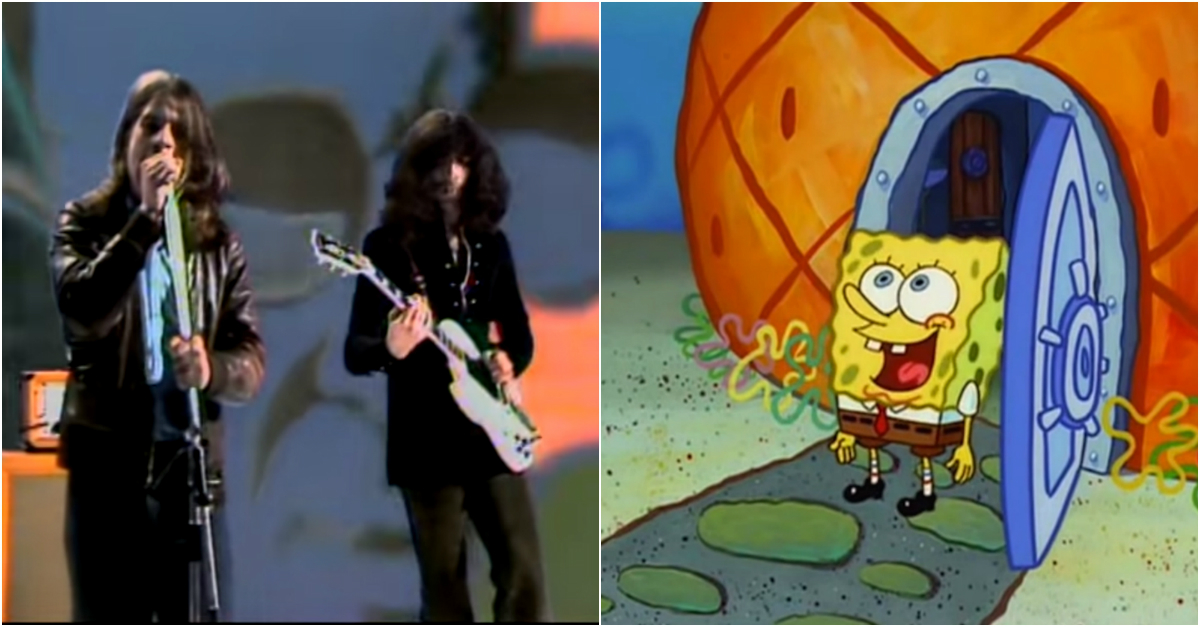 We’re big fans of mash-up videos. Taking one awesome thing and combining it with a different but equally awesome thing — what’s not to like?!

In the case of this video — which was uploaded to the Movie Munchies YouTube channel — the two awesome things are SpongeBob SquarePants, the eccentric king of the cartoons, and Black Sabbath, the eccentric legends of British rock.

Some genius managed to cut various clips from “SpongeBob SquarePants,” and perfectly sync it up with the Black Sabbath hit “War Pigs,” so that it looks like Ozzy Osbourne himself has possessed the lovable yellow, anthropomorphic sponge.

It’s a wonderfully edited video that shouldn’t work as well as it does.