Throwback photos prove that these politicians definitely had their awkward phases 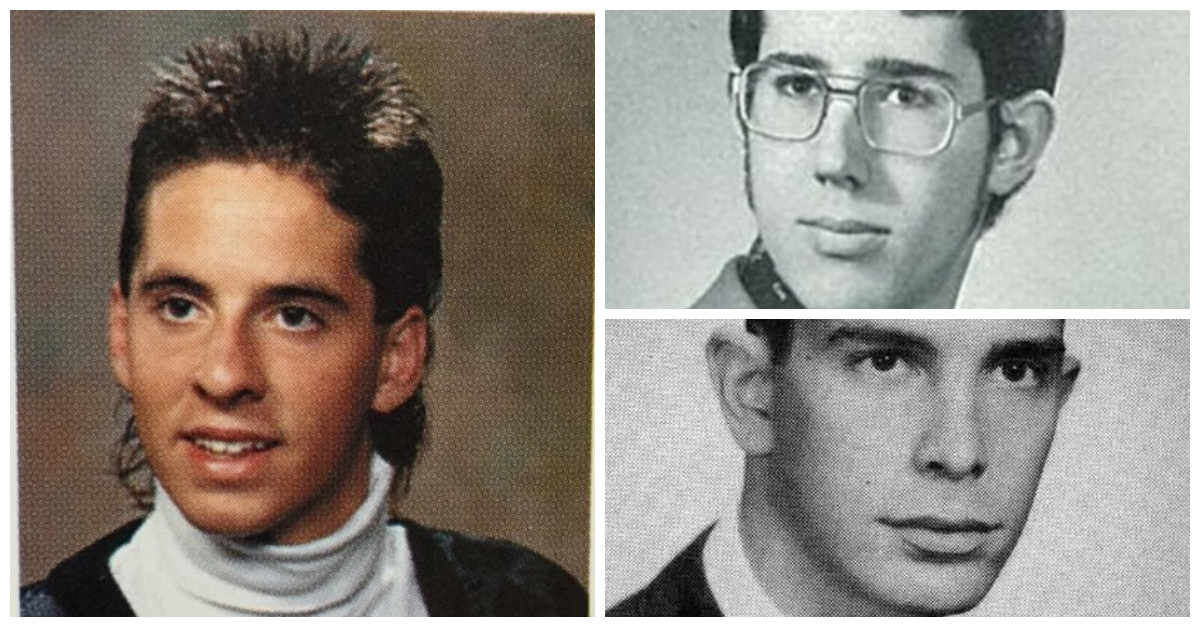 New York governor Andrew Cuomo is a decent looking guy today, but that certainly hasn’t always been the case.

I am the student government MT @jacobgershman Andrew Cuomo as a high school freshman in Queens. pic.twitter.com/GnAdiOVfLm

Can we discuss how Paul Ryan was voted Biggest Brown-Noser in high school? pic.twitter.com/saUx2mvOrP

RELATED: Chelsea Handler has a theory about Sean Spicer’s bowel movements that explains his constant tardiness

This is actually former Pennsylvania Senator Rick Santorum, though he looks a lot like the lead character in “Superbad.”

Democrats are accusing California Congressman Devin Nunes of covering for the White House, but he should really be worried about people seeing this picture.

Congressman Jason Chaffetz might have been good at football, but he wasn’t the most handsome guy in the room.

RELATED: Rand Paul takes the senate floor to blast politicians who want “to send your kids to war with no debate”

OF COURSE Mike Huckabee looked like this in high school pic.twitter.com/1SMuymUvs4

Apparently, Chris Christie was once thin, though it seems that he had a pretty awful taste in sweaters.

However, while of the politicians definitely went through an awkward phase, others looked pretty great while they were growing up.

Alaska Governor Sarah Palin was quite a knockout.

Mitt Romney definitely got the ladies.

Young Joe Biden should have been in a Calvin Klein ad.

Okay but can we please get into young Joe Biden 😍 pic.twitter.com/fpNs8aeTyp