Man Sneezes into His Trombone During Concert, Becomes a Viral Sensation 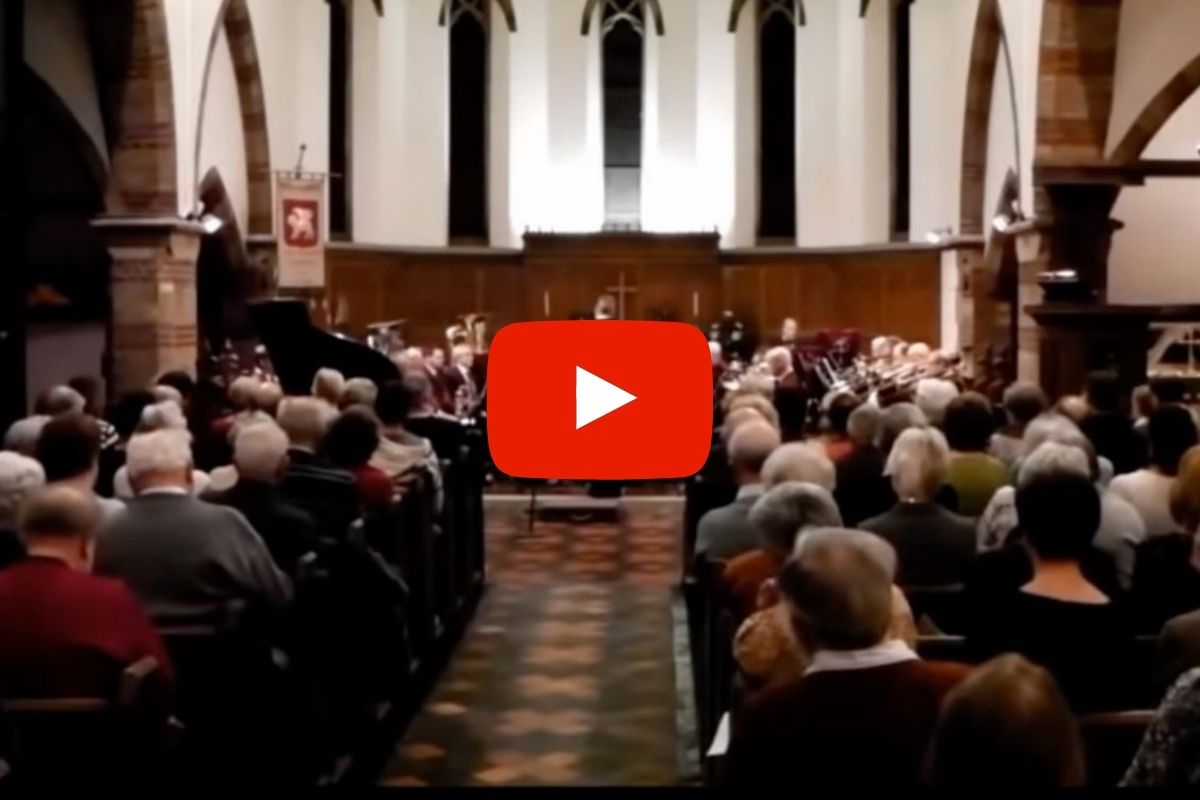 During important events like concerts, bodily noises are often unwelcome. However, in the case of the trombone player who sneezed into his mouthpiece during a church concert, the music fail was well respected. He’s become a viral sensation!

If you haven’t watched the video, you’re missing out! Trevor Smith, the trombone player with the London Central Fellowship Band was performing with his colleagues in Tiptree, Essex in February when it happened. The sneezing came mid-song while performing Procession to Covenant, but the noise sounded like a strange high note. Some people have compared the noise to that of a baby elephant, very Disney’s Dumbo-Esq. The video began trending and at some point became a funny meme.

However, it seems the audience wasn’t phased by the noise that came from the musical instrument. I didn’t hear a laugh from anyone in the video! Maybe they were unaware of the sound’s origin. Was it coming from the tuba? Maybe someone’s instrument hit an unfortunate note? I think the audience enjoying classical music was unaware that the sound they heard came from a trombonist who had a quick sneeze into his mouthpiece.

Eventually, the trombonist came forward, admitting to the hilarious accident. He’s been playing the instrument for 50-years, claiming something like this had never happened before. Unfortunately, he will never be able to live down the incident. His band members have apparently begun calling him “Sneezer”, lovingly I’m sure. Smith shared his feelings with the BBC, saying, “It has been wholly surreal. At the time I thought it was horrendous, but the band took it in good spirit; they just carried out as though nothing had happened.”

I’m sure Smith didn’t want to be turned into a meme, but this accident gave his band some promo at least! He seems to have taken the incident with stride.