Tyson didn’t get any birthday gifts! Why do we forget to celebrate our dads? 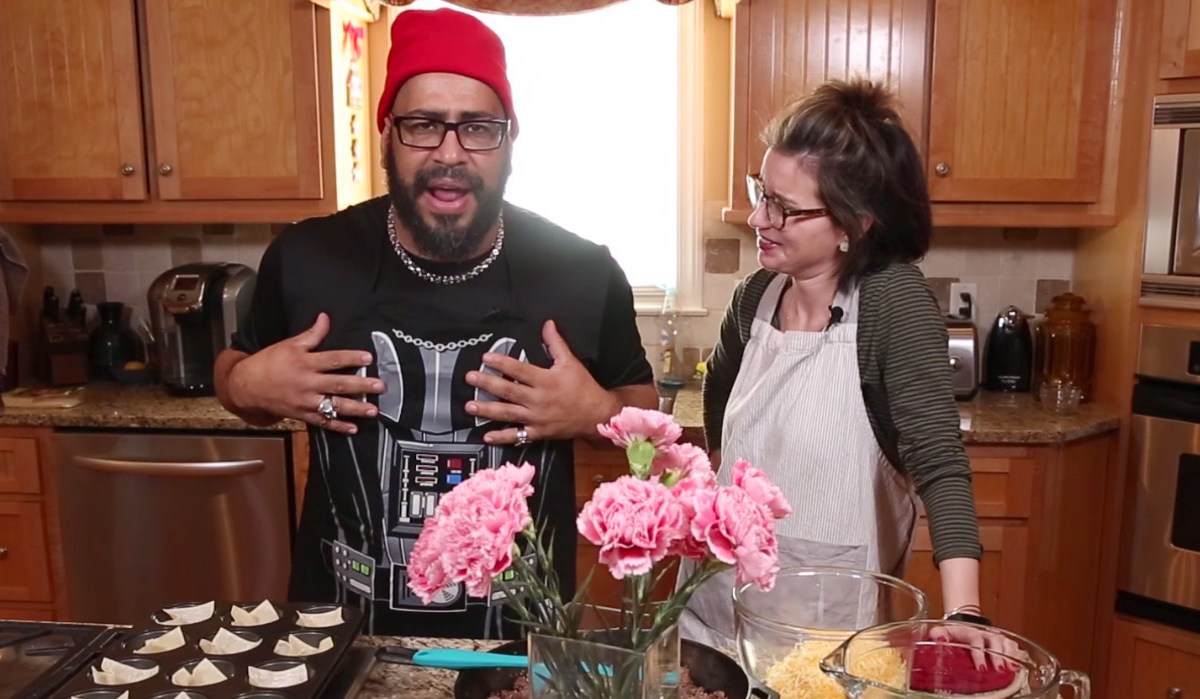 Tyson recently celebrated a birthday, but he didn’t receive any gifts, not even from his kids.

And that got us thinking — why do we roll out the red carpets for moms’ birthdays, but tend to let dads’ birthdays go by without any fanfare?

Here’s Tyson’s theory on why dads don’t get presents:

“We don’t like stuff that says ‘dad’ on it. We don’t… I know I’ll wear a ‘daddy’ apron, it’s cool, but stop with the ‘daddy’ stuff. Who cares? Why you gotta advertise? Are you walking around with ‘mom’ everything? We don’t need to remind people that we have fathered things, OK? The point that I’m saying is, we don’t need a dad mug, a dad tie, a ‘world’s greatest dad’ — you ain’t the world’s greatest nothing… I don’t want that. I’m not going to wear that. It’s usually in the wrong color scheme. Listen. We don’t want that.”

My father (“The Marshall”) is the best dad in the world, as far as I’m concerned, yet I haven’t planned anything for his upcoming birthday. He’s so agreeable that I know he won’t care if I don’t buy him a gift. But it shouldn’t be like that. So this is a public service announcement from Tyson and me: don’t forget your dad on his birthday this year!